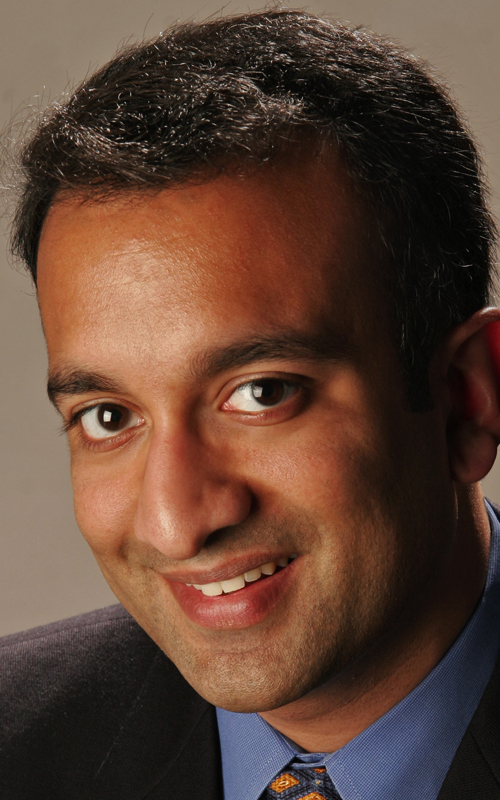 Rajiv Chandrasekaran | Little America: The War Within the War for Afghanistan

A senior correspondent and former Baghdad bureau chief for the Washington Post, Rajiv Chandrasekaran is the author of Imperial Life in the Emerald City, “a devastating indictment of the post-invasion failures of the Bush administration” (Booklist). Describing the highly secure enclave of lush plants and posh villas at the headquarters of the United States occupation of Iraq, Chandrasekaran revealed an American leadership out of touch with life outside the Green Zone. The book received the Overseas Press Club Book Award, the Ron Ridenhour Prize, and Britain’s Samuel Johnson Prize. In addition, it was a finalist for the National Book Award and was adapted into an acclaimed feature film starring Matt Damon. In Little America, Chandrasekaran illustrates the power struggle between President Obama and the military to rebuild Afghanistan—a politically, financially, and strategically unsustainable endeavor.