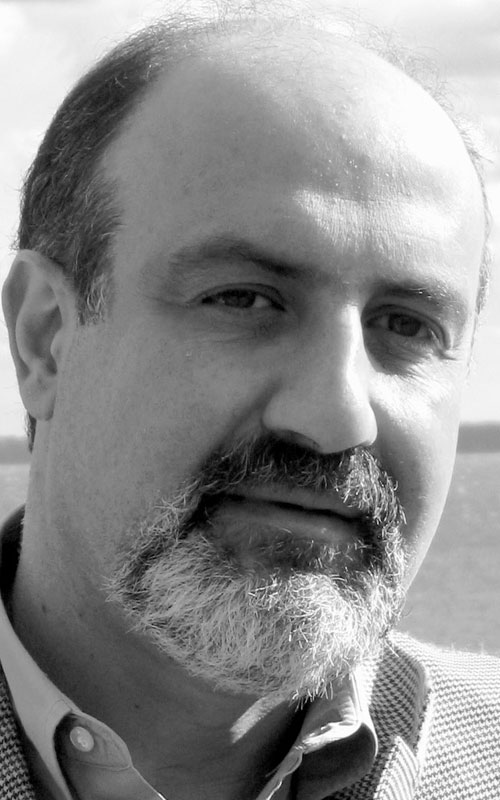 Illustrious researcher and Distinguished Professor of Risk Engineering at New York University’s Polytechnic Institute, Nassim Nicholas Taleb is the author of the New York Times bestselling book, The Black Swan: The Impact of the Highly Improbable. With a command of subjects both technical and philosophical and a self-described specialty in “randomness,” Taleb has been called “the most prophetic voice of all” (GQ). His other acclaimed books include Dynamic Hedging and Fooled by Randomness, for which The New Yorker’s Malcolm Gladwell named him “Wall Street’s principal dissident.” A former derivatives trader, Taleb co-directs the Research Center for Risk Engineering. In Antifragile: Things That Gain from Disorder, Taleb describes how to thrive during moments of disaster, explaining how randomness and disorder drive innovation and invention.