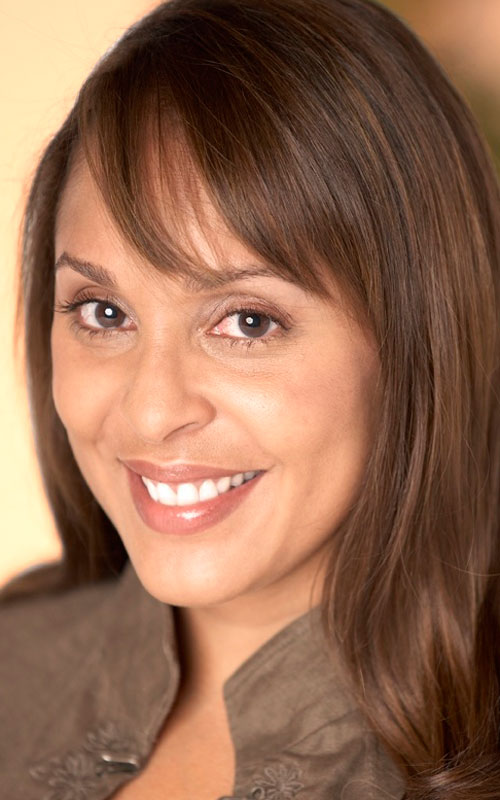 An Evening with Natasha Trethewey

Natasha Trethewey, winner of the 2007 Pulitzer Prize in Poetry for her collection Native Guard, was named the 19th United States poet laureate in June 2012. A Mississippi native, Trethewey is a professor at Emory University in Atlanta. Her first collection, Domestic Work, won the Cave Canem Poetry Prize in 1999. Part of her work has focused on restoring history that has been erased or forgotten from the nation's shared memory. “The ghost of history lies down beside me,” she writes in a poem. “Rolls over, pins me beneath a heavy arm.”