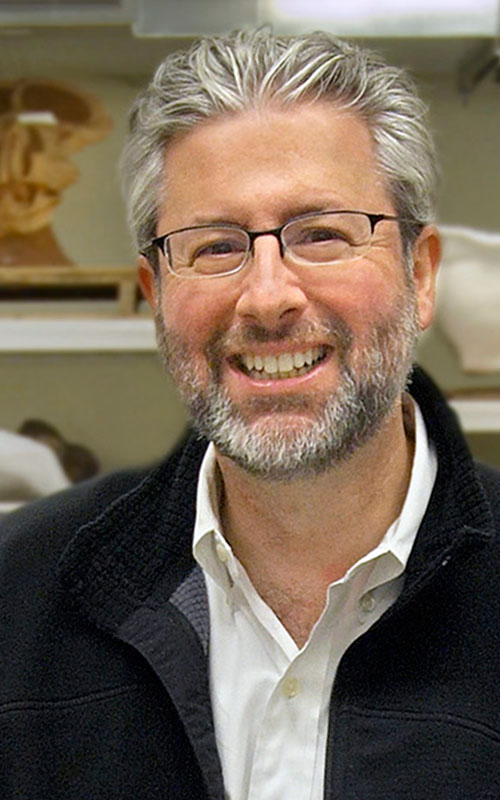 Neil Shubin | The Universe Within: Discovering the Common History of Rocks, Planets, and People

Evolutionary biologist Neil Shubin was a member of the field team that made the 2004 landmark discovery of Tiktaalik roseae, a fossil fish dubbed the "missing link" between fish and land animals. The bestselling author of Your Inner Fish, Shubin teaches Organismal Biology and Anatomy at the University of Chicago, where he also serves as an associate dean. He has conducted field work in Greenland, China, Canada, North America, and Africa. His new book, The Universe Within makes clear the profound connection between the evolution of the cosmos and the human body. Carl Zimmer writes, “‘We are stardust,’ goes the old song, but most of us don't give the fact much thought. The Universe Within will change that.”