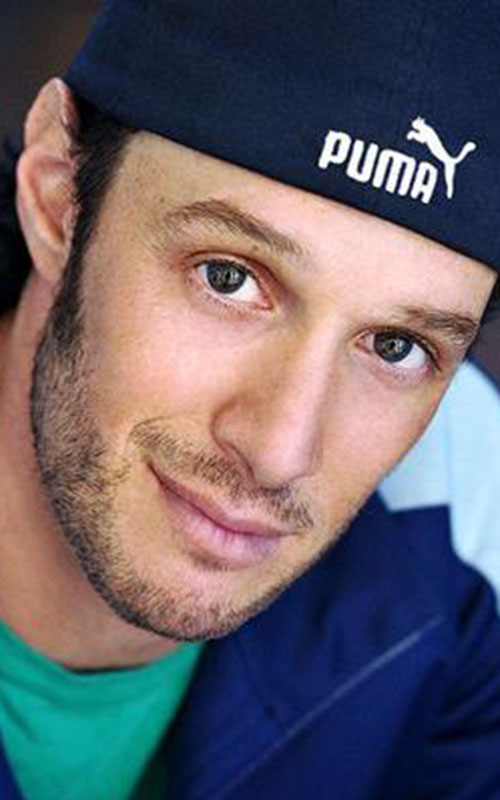 Josh Wolf | It Takes Balls: Single Moms, Strip Clubs, and Other Confessions from an Unprepared Dad

A roundtable member and writer on E!’s late night talk shows Chelsea Lately and After Lately, comedian Josh Wolf is known for his honest and high-energy storytelling. A fan favorite at Los Angeles comedy clubs like The Improv and The Laugh Factory, Wolf was cast in Last Comic Standing and had recurring roles on Raising Hope and My Name is Earl. He also hosts The College Experiment, a comedic weekly online college football show for Fox Sports, and tours with Larry the Cable Guy and Chelsea Handler. It Takes Balls is a collection of essays about struggling to make it as a stand-up comic and being a sometimes single father to three children.