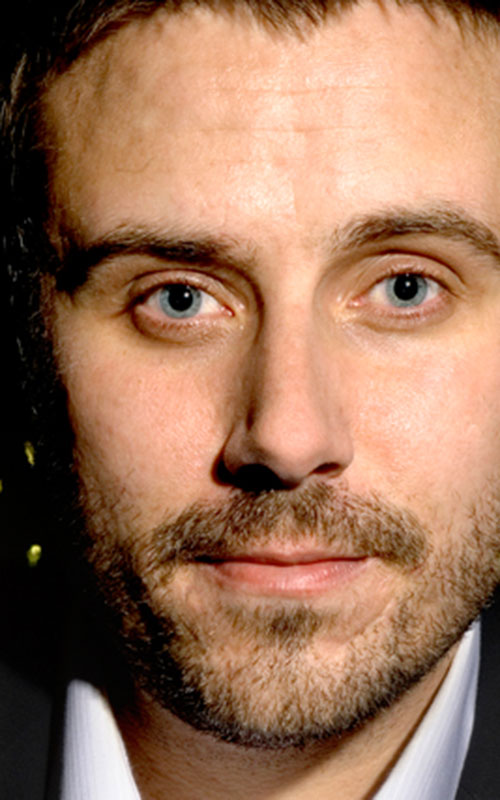 Jeremy Scahill | Dirty Wars: The World Is A Battlefield

Jeremy Scahill is an award-winning investigative journalist and the author of the bestselling book Blackwater, about the world’s fastest-growing private army and a powerful player in the War on Terror. A two-time recipient of the George Polk Award and a frequent contributor to the Nation, Scahill is a correspondent for Democracy Now! and a Puffin Foundation Writing Fellow at The Nation Institute. From Afghanistan, Pakistan, and Somalia, into al Qaeda-held territory in Yemen and beyond, Dirty Wars documents the new paradigm of the American battlefield. Based on interviews with CIA agents, mercenaries, and elite Special Operations Forces operators, Scahill reveals the dark human consequences of the wars the United States struggles to keep hidden.