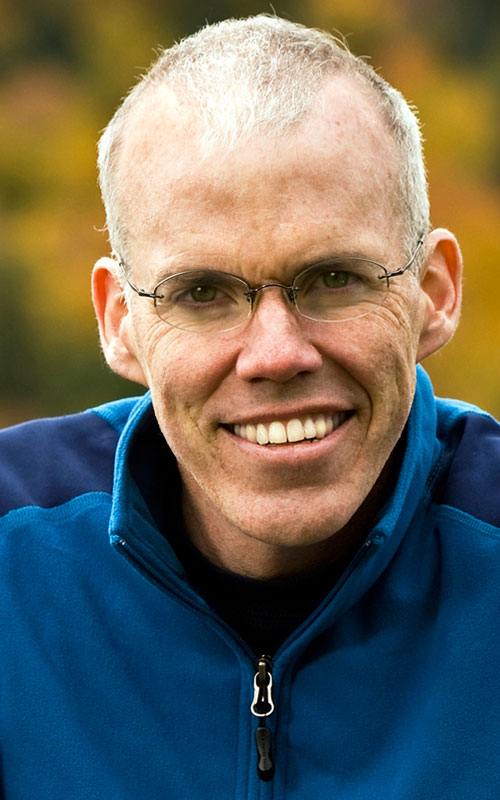 Bill McKibben | Oil and Honey: The Education of an Unlikely Activist

“The planet’s best green journalist” (Time), Bill McKibben gave one of the earliest cautions about global warming with his 1989 book The End of Nature. The author of a dozen books about the environment, he received the 2013 Gandhi Peace Award for his efforts to highlight the connection between local environmental dangers and their regional and global consequences. McKibben is the Schumann Distinguished Scholar at Middlebury College, a fellow of the American Academy of Arts and Sciences, and a frequent contributor to the New York Times, The Atlantic Monthly, Harper’s, Mother Jones, and Rolling Stone. From raising one year’s honey crop to combating the fossil fuel industry, his new book Oil and Honey reveals the imperative to fight for a sustainable planet.