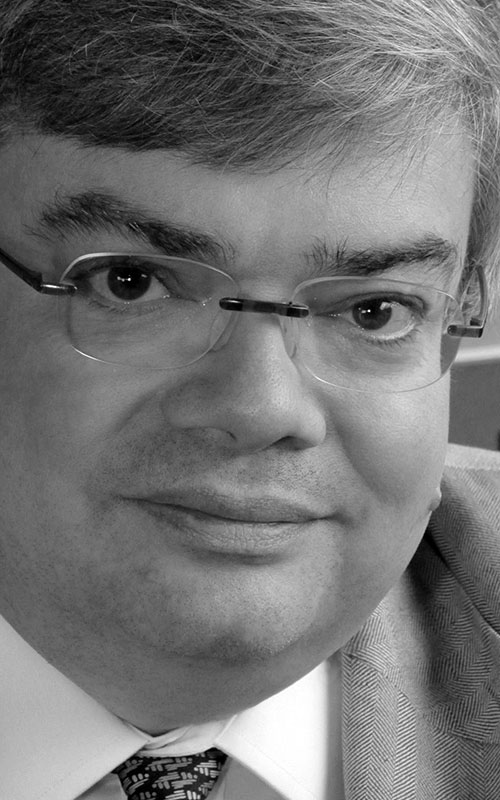 Terry Teachout is the drama critic of The Wall Street Journal, the critic-at-large of Commentary, and the author of “Sightings,” a biweekly column about the arts in the United States. His books include Pops: A Life of Louis Armstrong, All in the Dances: A Brief Life of George Balanchine, and The Skeptic: A Life of H. L. Mencken. His play Satchmo at the Waldorf, a one-man show about Armstrong’s life and times, premiered in 2011, and he also wrote the libretti for two operas, including Danse Russe, which premiered at Philadelphia’s Center City Opera Theater. His new biography Duke: A Life of Duke Ellington tells the story of one of the greatest jazz composers—and most enigmatic public figures—of the 20th century.