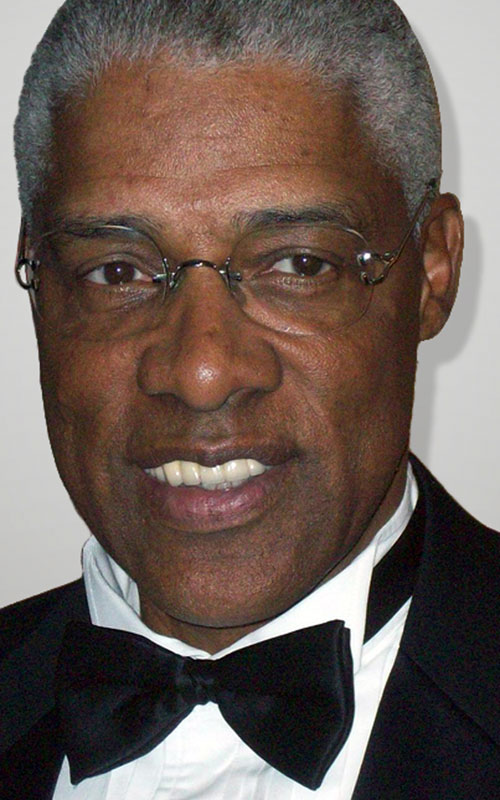 Julius Erving, the legendary “Dr. J,” enthralled basketball fans for 11 seasons with the Philadelphia 76ers, leading the team to the NBA crown in 1983. The dominant player of his era, Erving was one of the first players to make individual expression a vital part of the game, with his graceful midair spins and twirls punctuated by powerful slam dunks. Elected to the Naismith Memorial Basketball Hall of Fame in 1993, Erving was an 11-time All Star. He received the J. Walter Kennedy Citizenship Award in 1983 and in 1996 was named one of Sports Illustrated’s 50 Greatest Players in NBA History. In his new memoir, the Philadelphia legend reflects on his life on and off the court.

DR. J. WILL ONLY SIGN COPIES OF HIS NEW BOOK.
NO BASKETBALLS, PICTURES OR MEMORABILIA PERMITTED.