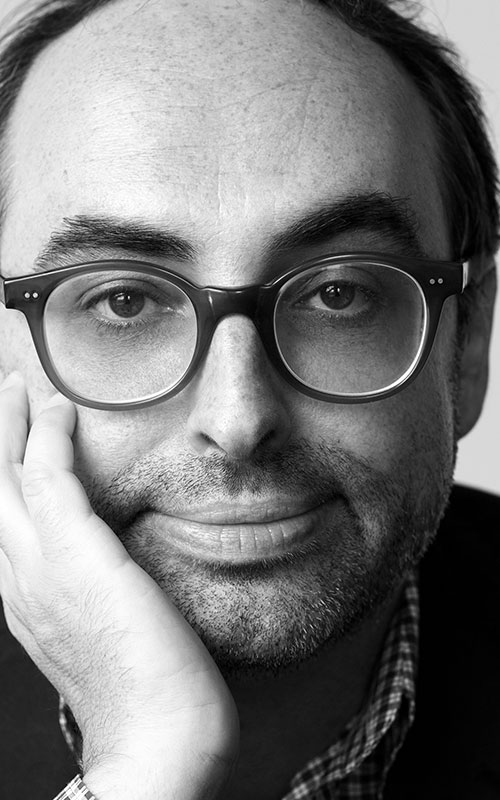 Gary Shteyngart | EVENT CANCELLED | WE WILL WORK TO RESCHEDULE

The satire of Nikolai Gogol and Richard Linklater meet in the absurdity, frenetic detail, and cultural obsessions of Gary Shteyngart’s novels. His 2002 debut, The Russian Debutante’s Handbook, won the Stephen Crane Award for First Fiction. He followed with Absurdistan and Super Sad True Love Story, which were lauded by the New York Times Book Review as among the best novels of their respective years. The “ridiculously witty and painfully prescient” (Time) Shteyngart returns with a tender, self-deprecating, rollicking memoir of his experiences in the contradictory worlds of uber-consumerist America and the perpetually deprived Soviet Union of his youth. It was in this space between that he struggled for purchase, for a voice, for love, and from which he ultimately emerged with a resonant and unflinching perspective on both worlds.

In conversation with Daniel Torday, visiting professor of creative writing at Bryn Mawr College and author of the National Jewish Book Award-winning novella The Sensualist.