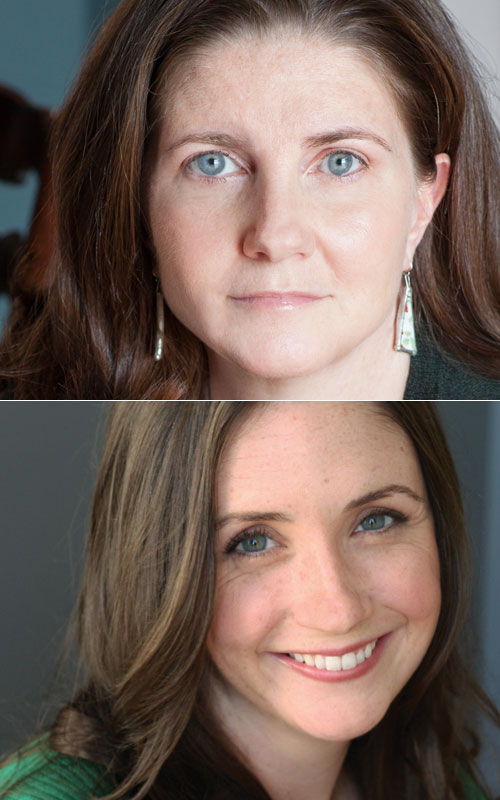 In her debut novel Life Drawing, Robin Black unfolds a brutal, honest, and moving portrait of marriage and creative partnership, the secrets that sustain love, and those that threaten to destroy it. Augusta and Owen have left the city and its memories of a corrosive betrayal for a tranquil existence that is unsettled by the arrival of a beautiful neighbor, and an emotionally intense relationship with the potential to cause irrevocable harm. Black is also the author of the critically acclaimed short story collection If I Loved You, I Would Tell You This, a finalist for the Frank O’Connor Short Story Prize.

Inspired by the true story of 1940s copywriter Frances Gerety who penned the “A Diamond is Forever” tagline for DeBeers, The Engagements, “a delightful marriage of cultural research and literary entertainment,” (The Washington Post) follows four very different couples to the altar over the course of a century. J. Courtney Sullivan is also the author of the New York Times bestselling novels Commencement and Maine, which was named a Best Book of the Year by Time and a Washington Post Notable Book.