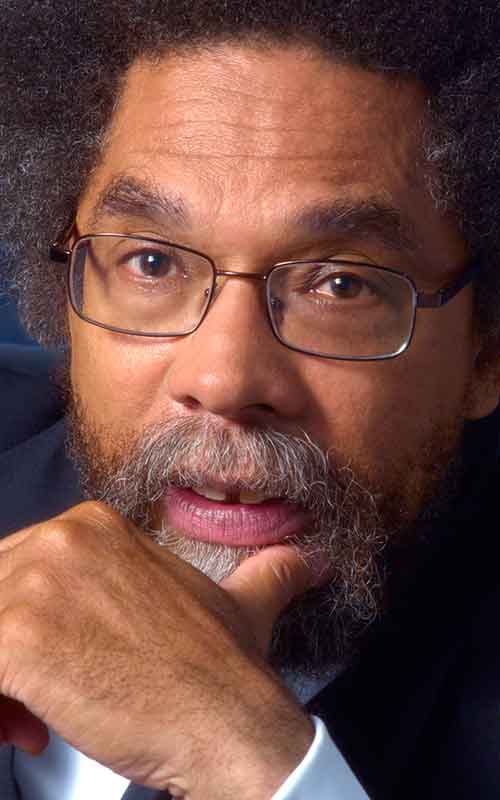 Prominent and provocative educator and philosopher Dr. Cornel West is the author of the contemporary classic Race Matters, which changed the course of America’s dialogue on race, justice, and democracy and received the American Book Award. His other books include the New York Times bestseller Democracy Matters and Hope on a Tightrope: Words and Wisdom. A professor at Union Theological Seminary, he has also taught at Yale, Harvard, and Princeton. In his new book, West looks at 19th- and 20th-century African American leaders and their visionary legacies, examining the impact of these men and women on their own eras and across the decades.