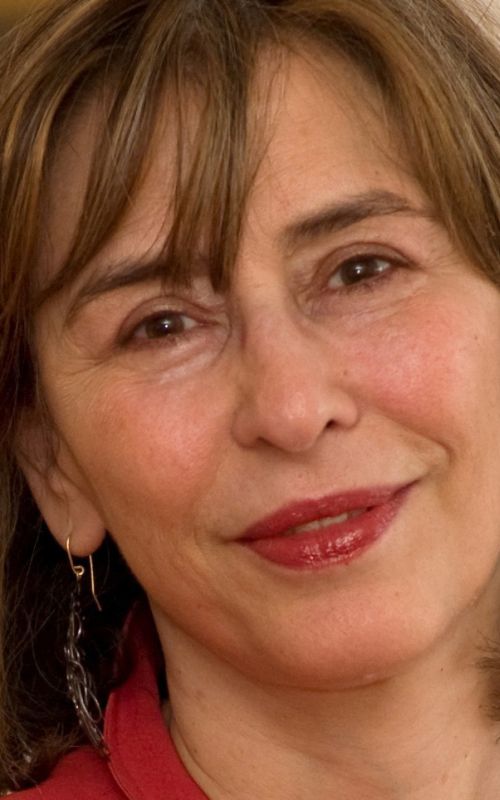 Azar Nafisi | The Republic of Imagination: America in Three Books

Azar Nafisi is best known for 2003’s Reading Lolita in Tehran, an impassioned account of two years spent secretly teaching banned western novels to female students in her native Iran. Transcending “categorization as memoir, literary criticism, or social history” (Publishers Weekly), it spent over 100 weeks on the New York Times bestseller list. She has been a visiting fellow and lecturer at the Foreign Policy Institute of Johns Hopkins University’s School, has published much scholarly work, and has written for such publications as the Washington Post and the Wall Street Journal.  The Republic of Imagination blends thesis with memoir as Nafisi pays tribute to her three favorite American novels.