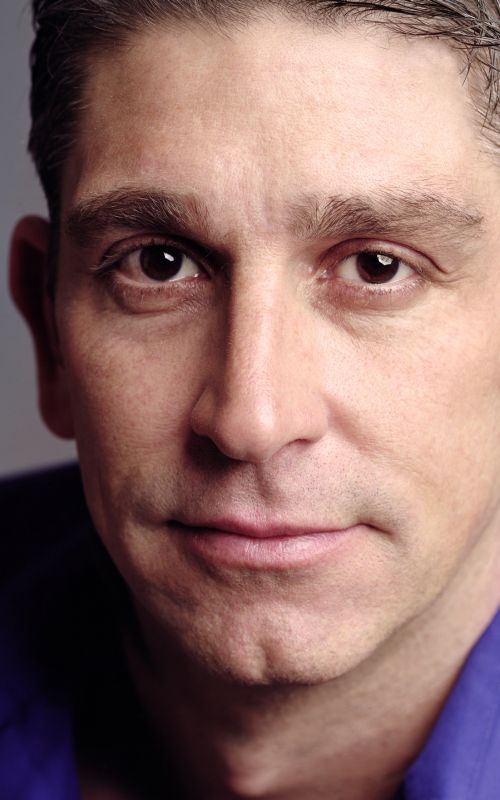 Richard Blanco | The Prince of Los Cocuyos: A Miami Childhood

Richard Blanco made history four times at Barack Obama’s second presidential inauguration: He was the first immigrant, the first Latino, the youngest person, and the first openly gay person to be the U.S. inaugural poet. He explored his heritage and identity in such collections as City of a Hundred Fires, Directions to the Beach of the Dead, and Looking for the Gulf Motel.  His work has appeared in dozens of literary journals and anthologies, including Ploughshares, Americas Review, The Nation, and New England Review. His new memoir explores his upbringing as the child of Cuban exiles, and his artistic, sexual, and cultural identities as an American.