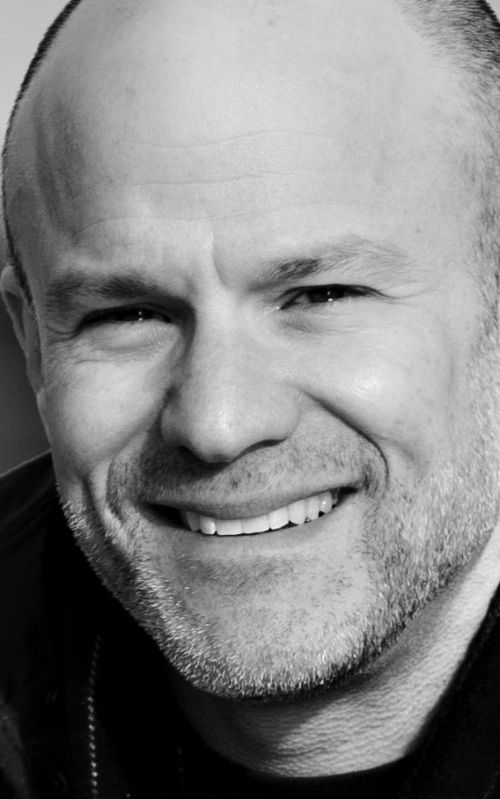 Over a three-decade career, crisis management expert Eric Dezenhall has dealt with some of America’s most intense and talked-about scandals. In an era of continuous news coverage, ubiquitous celebrity culture, and light-speed reputation destruction, Dezenhall details the hard-wrought lessons learned from the likes of the Toyota, Goldman Sachs, Tiger Woods, IRS, Susan G. Komen, and Penn State conflagrations. He has lent his considerable insight to a wide array of media outlets, including CNN, MSNBC, the New York Times, and the Wall Street Journal.  The author of two non-fiction books about crisis communication and corporate witch hunts, Dezenhall has also published six novels, including The Devil Himself and Spinning Dixie.

Book included with ticket purchase.
Student and Raven ticket price is $15.00 and does not include a book. Valid ID required.