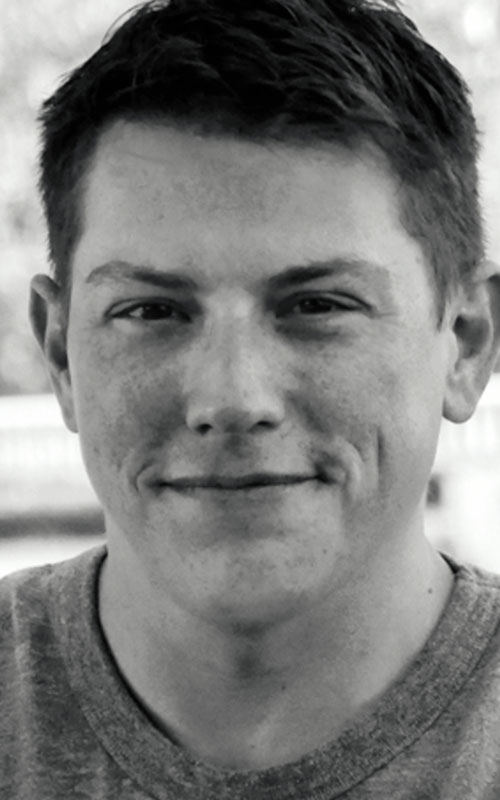 Author, television and film producer, and screenwriter Seth Grahame-Smith is famous for his genre-bending New York Times bestsellers Pride and Prejudice and Zombies and Abraham Lincoln, Vampire Hunter. The latter was adapted into a popular 2012 film, for which he wrote the screenplay. Grahame-Smith also penned How to Survive a Horror Movie, a celebratory history of dirty movies, a Marvel comic about a zombified Incredible Hulk, and the screenplay for Tim Burton’s Dark Shadows remake. He is the creator of the cult CBS online series Clark and Michael and the MTV series The Hard Times of RJ Berger. In The Last American Vampire, a Byronic bloodsucker searches for purpose—and sustenance—in a 20th Century populated and shaped by the undead.