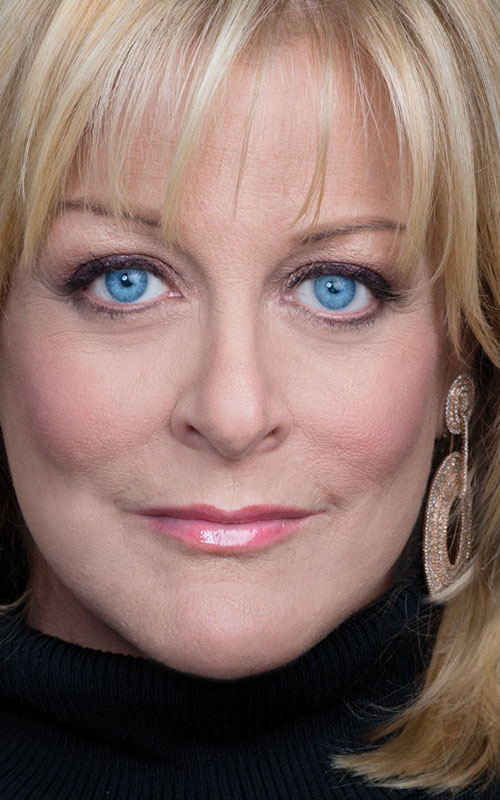 Deborah Voigt | Call Me Debbie: True Confessions of a Down to Earth Diva

This event is going ahead as planned, however, please note that Ms. Voigt has laryngitis and will not be singing this evening.

Deborah Voigt is one of the opera world’s most beloved and versatile sopranos. In a celebrated career spanning over 30 years, her powerful voice and commanding stage presence have won acclaim and many awards, including Philadelphia’s Luciano Pavarotti Vocal Competition and the Verdi Competition. Among her most notable roles are Strauss’s Salome, Wagner’s Isolde and Brünnhilde, and Puccini’s Minnie. Her many recordings have become standards for critics and opera lovers alike. In Call Me Debbie, Voigt tells the story of her religious upbringing in Illinois, her international artistic career, and her triumph over the personal demons that define her as profoundly as her greatest performances.