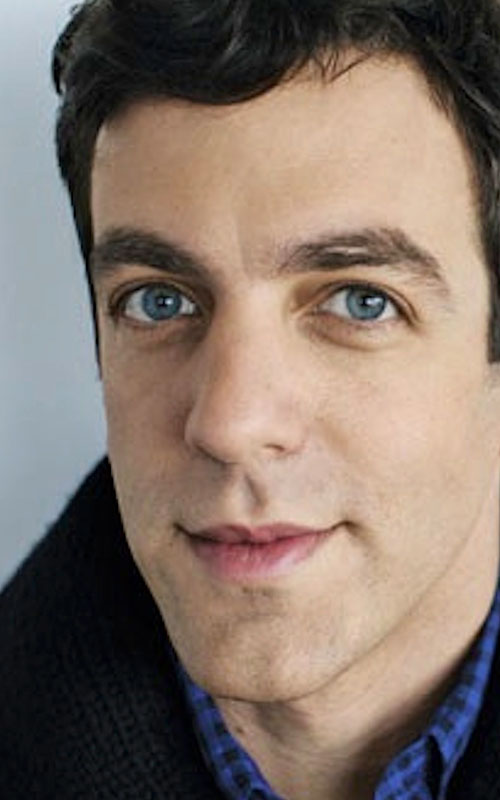 B.J. Novak | One More Thing: Stories and Other Stories

Screenwriter, stand-up comedian, author, and director B.J. Novak is also known for his role as condescending “temp-turned-sleazeball” (Los Angeles Times) Ryan on The Office. He has appeared in several films, including Inglorious Basterds, Saving Mr. Banks, and The Amazing Spider-Man 2. His writing and performing have garnered several honors, including Emmy nominations and Screen Actors Guild and Writers Guild Awards. Of Novak and his new story collection, Gary Shteyngart says, “He just keeps kicking short fiction in the rear, making it run ahead clutching its ass, and then he runs up and kicks it some more, and the result is one of the most aggressively, insanely awesome debuts in a while.”