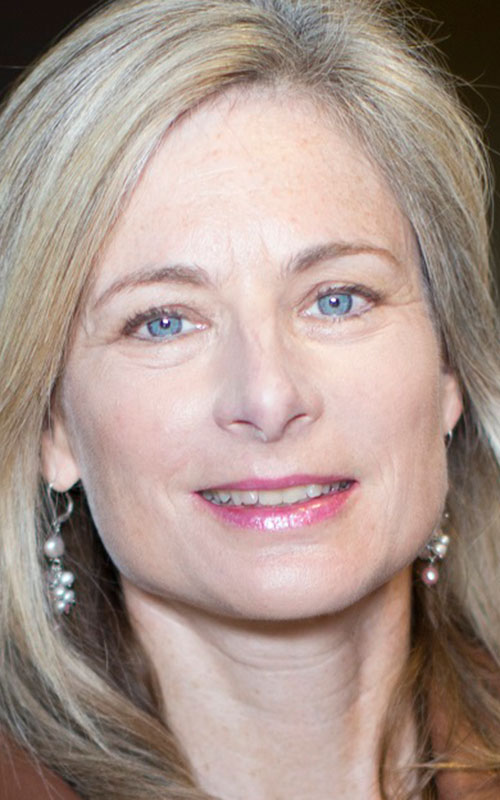 Lisa Randall | Dark Matter and the Dinosaurs: The Astounding Interconnectedness of the Universe

One of the world’s most influential theoretical physicists, Lisa Randall is best known for her research on particle physics and cosmology, and for co-creating the Randall-Sundrum model, an elegant and complex extra-dimensional theory of the universe. The Frank B. Baird, Jr. Professor of Science at Harvard, she was named one of Time’s “100 Most Influential People in the World” and Esquire’s “75 Most Influential People of the 21st Century.” Randall is the author the New York Times Notable Books Knocking on Heaven’s Door and Warped Passages. In her new book, she applies her knowledge of our cosmic neighborhood to a reasoned theory of the cataclysm that killed three-quarters of all species on earth.