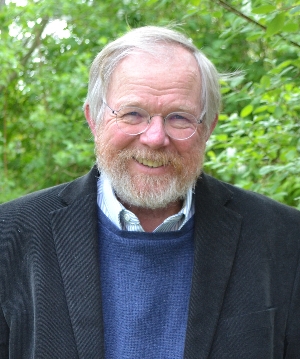 Bill Bryson | The Body: A Guide for Occupants

Bill Bryson is the bestselling author of the wiseacre travelogues A Walk in the Woods and I’m a Stranger Here Myself. His other strolls through language, the history of science, his adopted British homeland, and his outlandish Midwest childhood include A Short History of Nearly Everything, Mother Tongue, and The Life and Times of the Thunderbolt Kid. Bryson has received nearly a dozen honorary doctorates and was made an honorary Officer of the Order of the British Empire. Stuffed with gobs of anatomical trivia, The Body is an owner’s manual for our most prized possession.