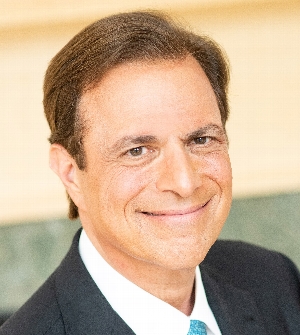 A “deft researcher and a first-rate storyteller” (Washington Post), Michael Beschloss is the author of nine books on the American presidency, including two volumes on Lyndon Johnson, the bestsellers Presidential Courage and The Conquerors, and works about FDR, Truman, Eisenhower, and Kennedy. The NBC News Presidential Historian, his many honors include an Emmy Award and the state of Illinois’s Order of Lincoln. From James Madison and the War of 1812 to contemporary conflicts, in Presidents of War, Beschloss takes a sweeping but intimate look at the ways in which our commanders-in-chief have mobilized and motivated America for victory.