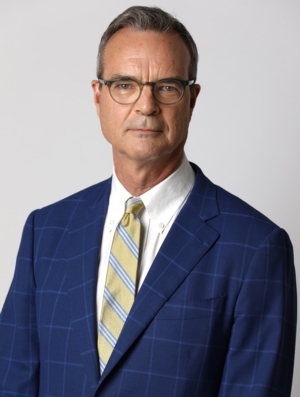 James B. Stewart | Deep State: Trump, the FBI, and the Rule of Law

Pulitzer Prize–winning journalist James B. Stewart is the author of the number-one New York Times bestseller Den of Thieves, the story of the most notorious insider-trading ring in financial history; DisneyWar, the boardroom imbroglio about the bitter struggle for control of the secretive corporation; and Blind Eye, the account of a coldblooded doctor who moonlighted as a serial killer. A New York Times columnist and journalism professor at Columbia University, he is a frequent contributor to the New Yorker and is a former editor at the Wall Street Journal. In Deep State, Stewart offers a definitive account of the war between the current President and America’s largest law enforcement agencies, which ventures into new and disturbing territory the Mueller probe could not approach.