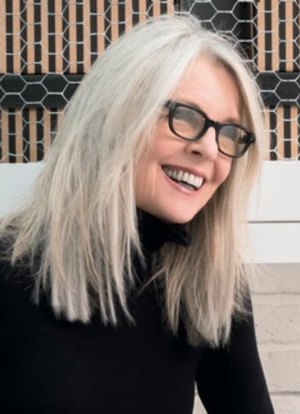 “Talented, iconic,” and “quirky” (Elle), Diane Keaton has starred in some of the most acclaimed movies of the last half-century, including Annie Hall, Reds, the Godfather trilogy, and Something’s Gotta Give. She is also the author of two bestselling memoirs, Then Again and Let’s Just Say It Wasn’t Pretty. An Oscar, Golden Globe, and BAFTA award winner for her portrayal of Annie Hall, Keaton is also the recipient of lifetime achievement awards from the American Film Institute and the Hollywood Film Awards, among scores of other honors. Brother & Sister explores the profoundly divergent paths she and her brother walked, and the peculiar bond of siblings even across vast chasms of time and experience.