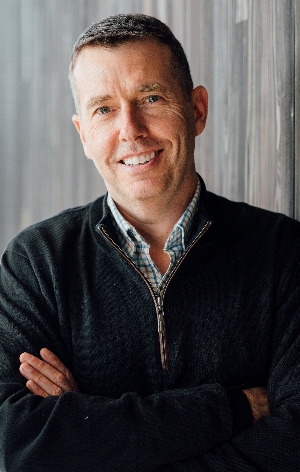 The campaign manager for Barack Obama’s 2008 primary and general election victories, David Plouffe later served on the White House staff as a senior advisor and was largely credited with the 44th president’s 2012 win. He formerly worked as a leading Democratic Party media consultant and a senior executive at Uber, and he currently heads policy and advocacy at the Chan Zuckerberg Initiative. His book The Audacity to Win detailed Obama’s campaign victory over prominent and powerful conservative forces. In his latest book, Plouffe offers a practical and motivational playbook for defeating Donald Trump in the 2020 election.