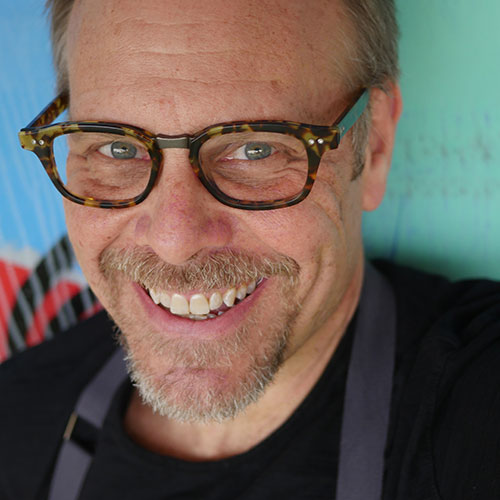 “Hilarious and just a bit weird” (Bon Appétit), culinary uber-mensch Alton Brown hosted the Food Network program Good Eats for 14 seasons, earning a cult following and a Peabody Award along the way. The 2011 James Beard Award winner for Best TV Food Personality, he has also hosted Iron Chef America, Feasting on Asphalt, and Cutthroat Kitchen. This year Brown took his show on the road with a new live variety show called Eat Your Science. He is the author of several books, including I’m Just Here for the Food and Alton Brown’s Gear for Your Kitchen. His new book reveals the workhorse recipes he cooks and eats at home.