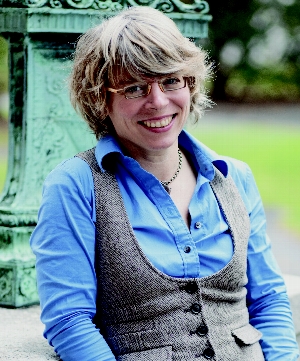 Jill Lepore | These Truths: A History of the United States

An historian whose “discipline is worthy of a first-class detective” (New York Review of Books), Jill Lepore is the author of the National Book Award finalist Book of Ages, the story of Benjamin Franklin’s beloved but often-overlooked sister Jane; New York Burning, winner of the Anisfield-Wolf Award and a finalist for the Pulitzer Prize; and The Secret History of Wonder Woman, a revelatory feminist origin story of one of the most popular superheroes of all time. Her new book is an ambitious biography of the United States, as told through the intersection of politics, technology, journalism, and sketches of greater- and lesser-known leaders, mischief makers, and visionaries.