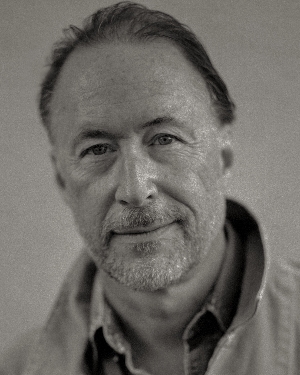 Hampton Sides | On Desperate Ground: The Marines at The Reservoir, the Korean War's Greatest Battle

Hampton Sides is the editor of Outside and the author of the nonfiction books Ghost Soldiers, the basis for the film The Great Raid and described as “the greatest World War II story never told” (Esquire); Blood and Thunder, a biography of frontiersman Kit Carson; Hellhound on His Trail, the minute-by-minute story of the manhunt for Dr. Martin Luther King, Jr.’s assassin; and In the Kingdom of Ice, a suspenseful Gilded Age story of seafaring in the race to the North Pole. His new book is a from-the-battlefield view of the extraordinary heroism displayed by Marines during one of the fiercest battles of the Korean War.