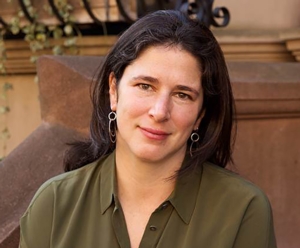 Rebecca Traister is the author of All the Single Ladies, The New York Times bestselling book about the intersection of sex, economics, and emotions related to the growing number of single women in 21st-century America; and Big Girls Don’t Cry, an investigation of the 2008 American presidential election’s effects on women and cultural feminism. A contributing editor at Elle and writer-at-large for New York magazine, Traister has contributed to many other periodicals, including The Nation, Vogue, The Washington Post, and Glamour. Good and Mad is an urgent and timely exploration of the power of women’s anger to affect contemporary political change and its historical precedents in changing policies and minds.