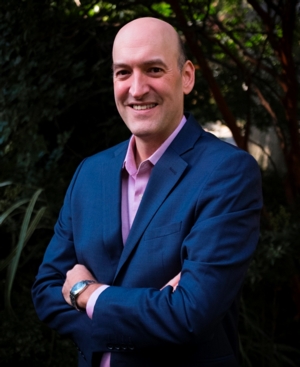 Gregory B. Jaczko | Confessions of a Rogue Nuclear Regulator

The Chairman of the United States Nuclear Regulatory Commission from 2009-2012, Dr. Gregory Jaczko oversaw the U.S. government’s response to Japan’s Fukushima nuclear disaster. An NRC commissioner from 2005-2009 and former science policy advisor to Senator Harry Reid, he is now an adjunct professor at Princeton University and Georgetown University, and has created a clean energy development company. In Confessions of a Rogue Nuclear Regulator, Jaczko blows the lid off the public and private controversies surrounding nuclear energy and explains how the U.S. government has allowed it to endanger our lives.