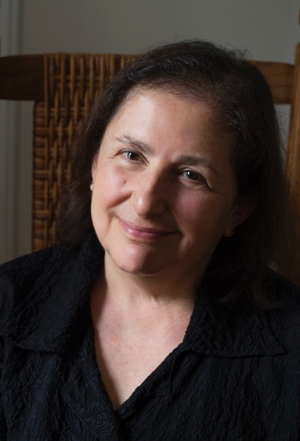 Jane Brox | Silence: A Social History of One of the Least Understood Elements of Our Lives

Penning “nonfiction literature of a high and lasting order” (Chicago Tribune), Jane Brox is the author of, among other books, Five Thousand Days Like This One, a finalist for the National Book Critics Circle Award; Brilliant: The Evolution of Artificial Light, named one of 2010’s best books by Time magazine; and Here and Nowhere Else, winner of the L.L. Winship/PEN New England Award. Told through the intrinsically linked histories of the monastery and penitentiary (including a section on Eastern State), Silence traces the complex culturally transformative power of the concept of complete quiet.