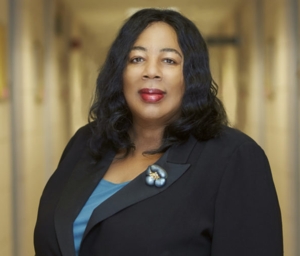 Harriet A. Washington | A Terrible Thing to Waste: Environmental Racism and Its Assault on the American Mind

Harriet A. Washington won the National Book Critics Circle Award for Medical Apartheid, a far-reaching history of medical experimentation on black Americans from the colonial era to present day. Also the author of Deadly Monopolies and Infectious Madness, she has been a Research Fellow in Medical Ethics at Harvard Medical School, a senior scholar at the National Center for Bioethics at Tuskegee University, and has held a John S. Knight Journalism Fellowship at Stanford University. A Terrible Thing to Waste tackles the specious notion that intelligence is an inherited trait, arguing instead that any reported gaps in IQ between different populations are caused by systemic institutional and environmental factors.