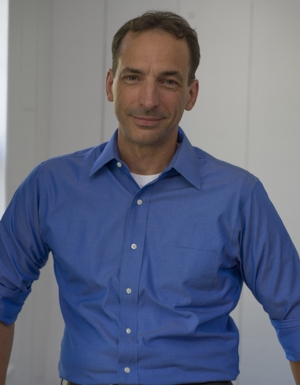 Paul Tough | The Years That Matter Most: How College Makes or Breaks Us

Paul Tough is the author of the bestselling How Children Succeed: Grit, Curiosity, and the Hidden Power of Character, a “persuasive wake-up call” (People) to the deprivations of knowledge suffered by American kids from both extremes of the economic spectrum. His other books include Whatever It Takes: Geoffrey Canada’s Quest to Change Harlem and America and Helping Children Succeed: What Works and Why. His work has been published in the New Yorker, the Atlantic, and GQ, among other periodicals. In his latest book, Tough challenges conventional wisdom about higher education and explains what works and what doesn’t in the American university.