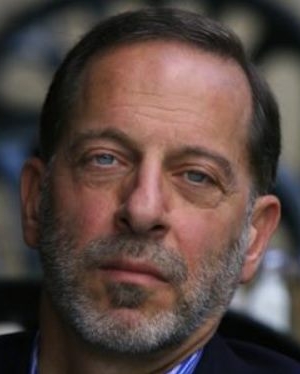 The Edward Said Professor of Modern Arab Studies at Columbia University and editor of the Journal of Palestine Studies, Rashid Khalidi is one of the world’s leading historians of the Middle East. Among his many books are Palestinian Identity, Brokers of Deceit, and The Iron Cage, and his writing has appeared in a number of periodicals, including the New York Times, the Los Angeles Times, and the Chicago Tribune. Tapping rich veins of archival materials, dispatches from generations of family members, and contemporary scholarship, Khalidi offers an unvarnished account of the century-old Israeli-Palestinian conflict.