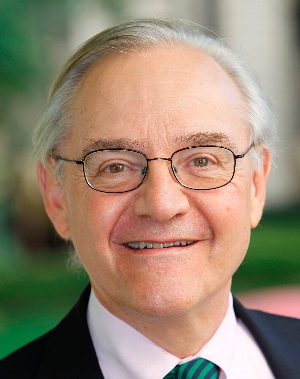 EJ Dionne | Code Red: How Progressives and Moderates Can Unite to Save Our Country

In conversation with Dick Polman

“Substantial” and “notably fair minded” (New York Times Book Review), E.J. Dionne Jr. is a syndicated columnist who appears twice weekly in the Washington Post and nearly 100 other newspapers, a senior fellow at the Brookings Institution, a visiting professor at Harvard University, and a professor at Georgetown University. A regular commentator on National Public Radio and on other radio and television programs, his New York Times bestselling books include Why the Right Went Wrong, the National Book Award–nominated Why Americans Hate Politics, and One Nation After Trump. In his latest book, Dionne advocates an alliance between progressives and moderates in order to reestablish America’s prospects for a healthy future.

Dick Polman, Writer in Residence at the University of Pennsylvania, writes national political columns at dickpolman.net