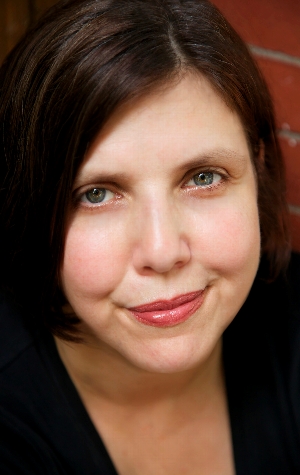 Jenny Offill’s Dept. of Speculation, “an effortless-seeming downhill ride that picks up astonishing narrative speed as it goes” (New York Review of Books), tells the story of a once heady marriage at its breaking point. It was named to scores of 2014 “Best of the Year” lists and was shortlisted for the PEN/Faulkner Award and Folio Prize. Offill is also the author of the novel Last Things, a New York Times Notable Book and a finalist for the L.A. Times First Book Award. A writing teacher at Syracuse University and Queens University, she is also the author of four children’s books. Her new novel is the story of a librarian who becomes increasingly obsessed with doomsday preparations.