IFLA Public Libraries Section invites you to attend the IFLA Satellite Meeting, to be hosted by the Free Library of Philadelphia on Wednesday, August 10th and Thursday, August 11th, 2016. For many years, literacy has been core to the provision of public library services. As the world in which we live has changed, so has the concept of literacy. It has expanded from the traditionally understood definition as ‘the ability to read and write’, to encompass proficiency in a range of other fields. We now talk about civic, health, financial, digital, and information literacy (to name but a few).

What role does the public library have in developing and delivering these services? This is the question we will address through our exciting program, 21st Century Literacies in Public Libraries, which will comprise a combination of keynote speakers and targeted papers.

Over the course of the meeting, delegates will have the opportunity to spend time with colleagues and to share and learn from others’ experiences. The expected audience is likely to include public library staff, cultural workers, students and scholars, other professionals working in the information industry, and government representatives.

For more information, contact Allison Bishop at 1-800-901-6136 x105 or allison@stocktonandpartners.com 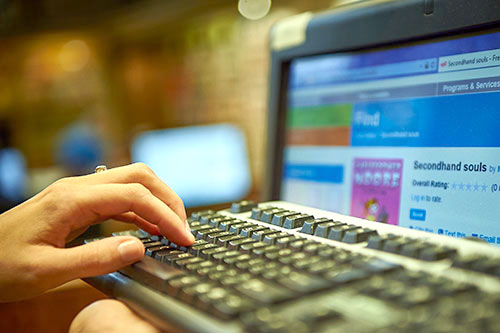 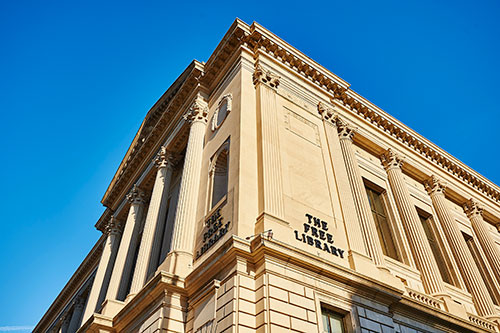 A block of rooms have been reserved for August 9, 2016 – August 12, 2016. The special room rate will be available until July 11th or until the group block is sold-out, whichever comes first.