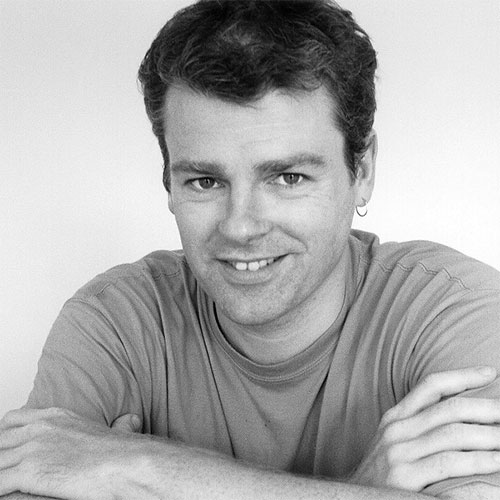 A resident of Oxford, England, author Mark Haddon studied English literature at the Merton College. In the years following his graduation, he worked in a variety of roles, including as a caretaker for people with autism, as well as a cartoonist, a writer of children’s books and television programs, an illustrator, and a painter of abstract art. His first novel, The Curious Incident of the Dog in the Night-Time, the 2017 One Book, One Philadelphia featured selection, was published in 2003 and garnered instant acclaim and a place on the New York Times bestseller list. Haddon’s second adult novel, A Spot of Bother, was published in 2006, and his most recent novel, The Pier Falls and Other Stories, in 2016. He has also written television dramas for the BBC Network and has authored a collection of poetry. Mark Haddon is a recipient of the Whitbread Book of the Year Award, the Commonwealth Writer’s Prize, and The Guardian’s Children’s Fiction Prize. 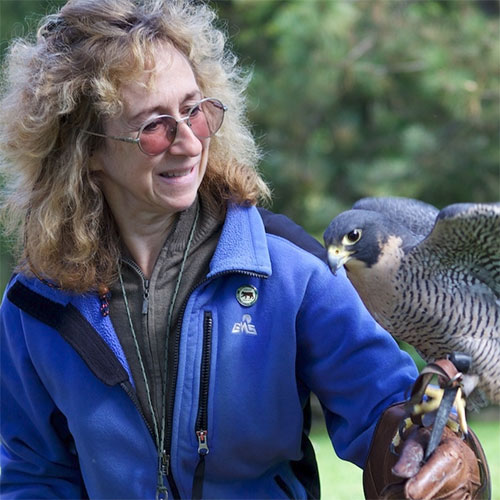 Sy Montgomery
Author of Temple Grandin: How the Girl Who Loved Cows Embraced Autism and Changed the World

Called “part Indiana Jones and part Emily Dickinson” by The Boston Globe, naturalist and author Sy Montgomery has embarked on numerous exotic and unlikely adventures in order to research her films and articles, as well as her 20 books for adults and children, including the 2017 One Book, One Philadelphia middle-grade companion book, Temple Grandin: How the Girl Who Loved Cows Embraced Autism and Changed the World. Her book The Spell of the Tiger was made into a National Geographic television documentary that she scripted and narrated. Her memoir, The Good Good Pig, is an international bestseller. Her book The Soul of an Octopus was a finalist for the 2015 National Book Award, and she is also the winner of the 2009 New England Independent Booksellers Association Nonfiction Award, among other honors. 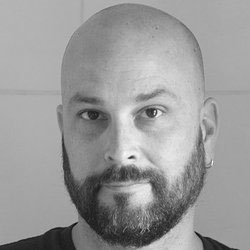 Philadelphia-area author and illustrator Zachariah OHora has been the recipient of numerous awards and honors for his children’s books. His debut book Stop Snoring Bernard! won the 2011 Society of Illustrators Founders Award and was the 2012 Pennsylvania One Book, Every Young Child selection. His book Wolfie the Bunny was a New York Times bestseller. No Fits, Nilson! was named The Huffington Post Best Children's Book of 2013 and a Kirkus Reviews Best Picture Book of 2013. My Cousin Momo, the 2017 One Book, One Philadelphia companion book for children, was a Junior Library Guild Selection and named Best Picture Book of 2015 by The Boston Globe.