An in-depth look at our author and illustrator for 2018. 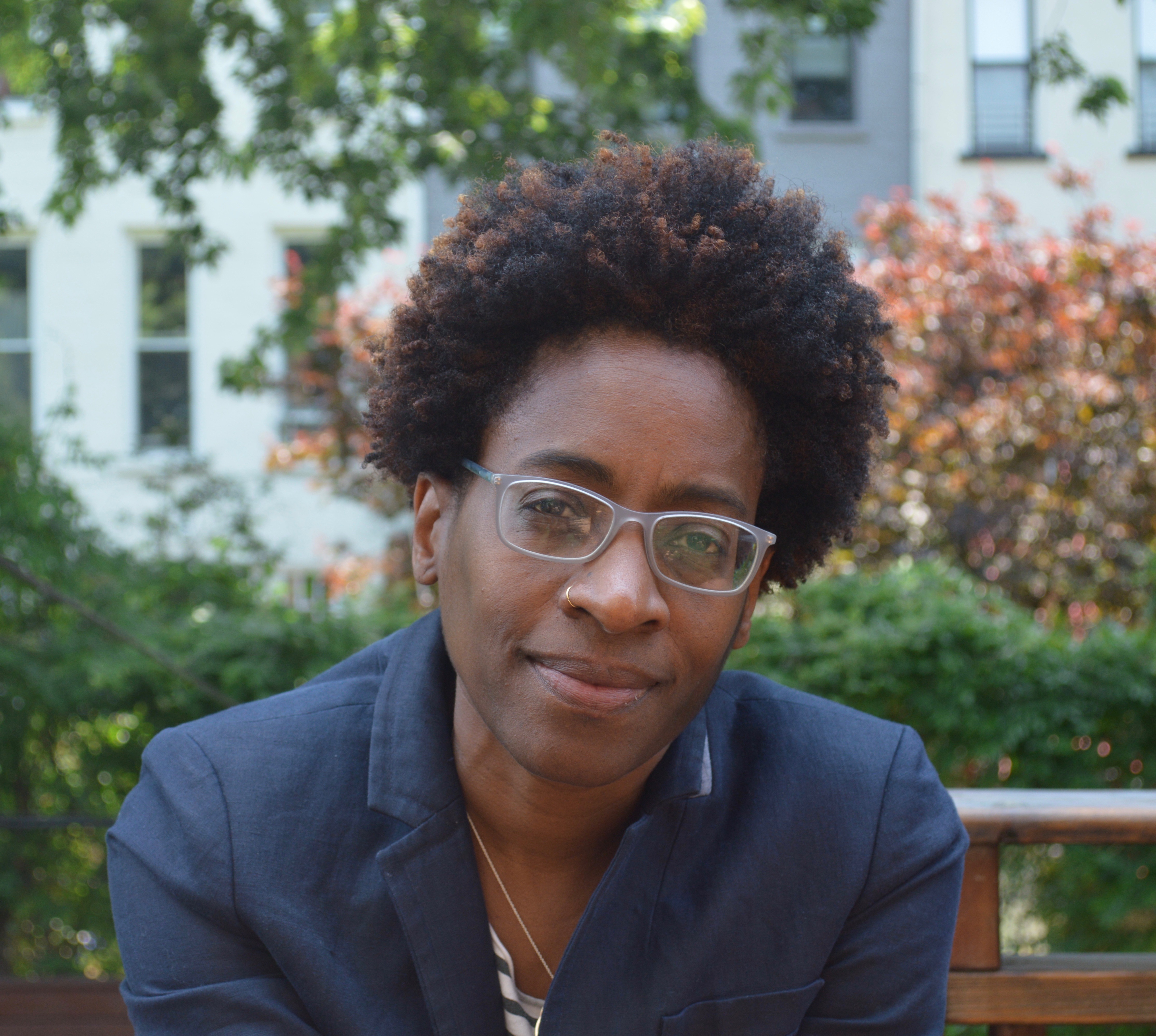 Jacqueline Woodson
Author of Another Brooklyn, Brown Girl Dreaming, and This Is the Rope: A Story from the Great Migration

Jacqueline Woodson was the 2014 National Book Award Winner for her New York Times bestselling memoir Brown Girl Dreaming, which was also a recipient of the Coretta Scott King Award, a Newbery Honor Award, the NAACP Image Award, and the Sibert Honor Award. In 2015, Woodson was named the Young People's Poet Laureate by the Poetry Foundation. She is the author of more than two dozen award-winning books for young adults, middle graders, and children. Among her many accolades, she is a four-time Newbery Honor winner, a three-time National Book Award finalist, and a two-time Coretta Scott King Award winner.

Woodson is also the recipient of the Margaret A. Edwards Award for lifetime achievement for her contributions to young adult literature, the winner of the Jane Addams Children’s Book Award, the 2013 United States nominee for the Hans Christian Andersen Award, and a 2016 National Book Award finalist for her adult novel Another Brooklyn. She lives with her family in Brooklyn, New York. 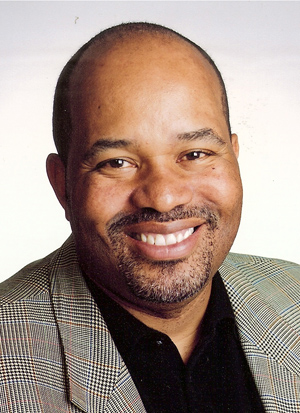 James Ransome
Illustrator of This Is the Rope: A Story from the Great Migration

James Ransome has received the Coretta Scott King Award, the IBBY Honor Award, the NAACP Image Award, and others for his illustration. He has completed several commissioned murals for the Children's Museum in Indianapolis, the National Underground Railroad Freedom Center in Cincinnati, Ohio, and the Hemphill Branch Library in Greensboro, NC. He created a historical painting commissioned by a jury for the Paterson Free Public Library in New Jersey and a poster for the 50th anniversary celebration of Brown vs. the Board of Education. His traveling exhibition, Visual Stories, has been touring the United States since 2003. His work is part of both private and public children's book art collections. Ransome lives in New York's Hudson Valley.