An in-depth look at our authors and illustrator for 2019. 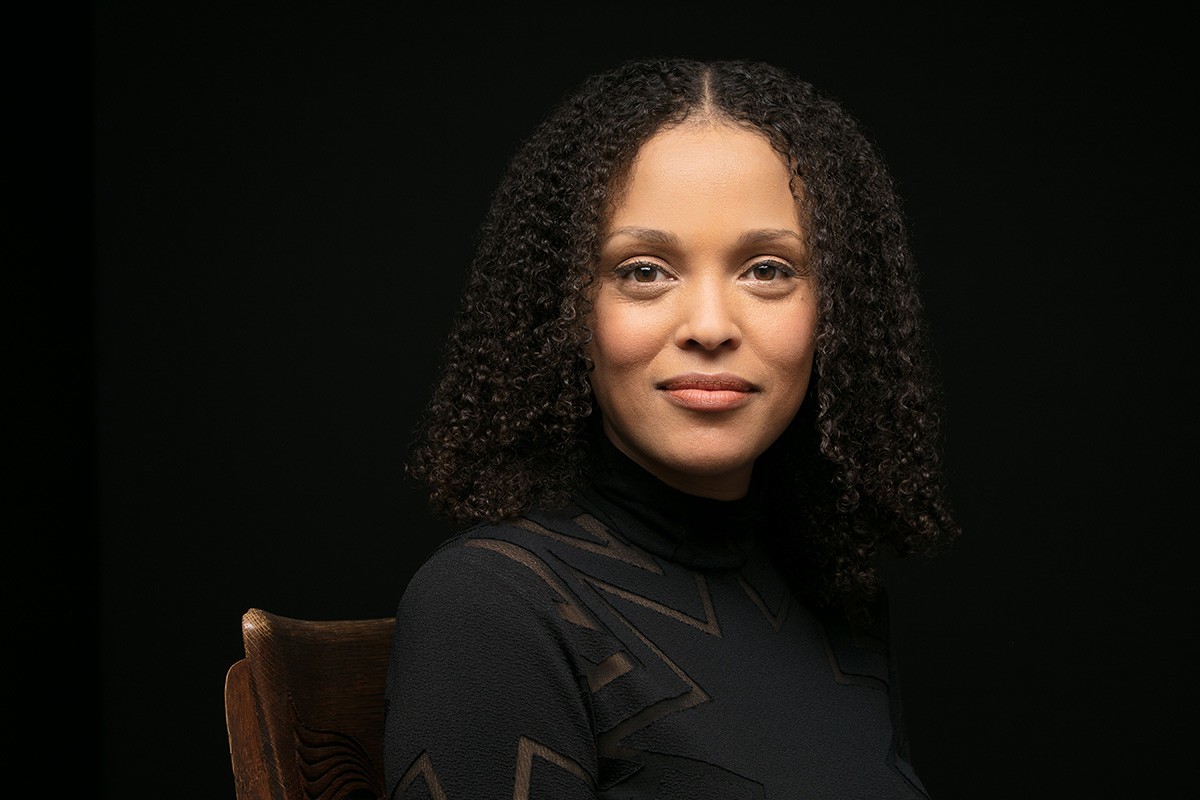 A MacArthur Genius whose stories take place on the Gulf Coast, where she grew up and still lives, Jesmyn Ward "plays deftly with her readers' expectations: where we expect violence, she gives us sweetness. When we brace for beauty, she gives us blood (The New York Times). Her writing has often been likened to that of Toni Morrison, William Faulkner, and Zora Neale Hurston.

In addition to receiving the 2017 National Book Award for Sing, Unburied, Sing, Jesmyn Ward also received the 2011 National Book Award for her novel Salvage the Bones, which explores the chaos and aftermath of Hurricane Katrina. Her memoir, and this year's One Book adult companion title, Men We Reaped, was a finalist for the National Book Critics Circle Award. Her New York Times bestselling anthology, The Fire This Time: A New Generation Speaks About Race, was named an NPR Best Book of 2016.

During her visit to Philadelphia, Ms. Ward will speak publicly at the Parkway Central Library on Wednesday, January 16 at 7:30 p.m., and at the Community College of Philadelphia on Thursday, January 17 at 1:00 p.m. 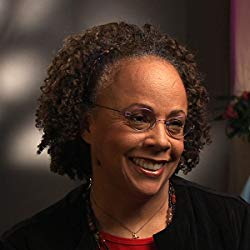 Jewell Parker Rhodes is the author of five middle-grade books, including Towers Falling and Ghost Boys, the New York Times bestselling #1 Kids' Indie Next Pick. She is the recipient of numerous honors, including the American Book Award, the Coretta Scott King Award, the National Endowment of the Arts Award in Fiction, and the Black Caucus of the American Library Award for Literary Excellence. 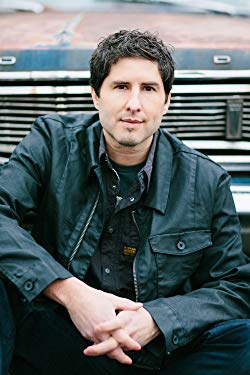 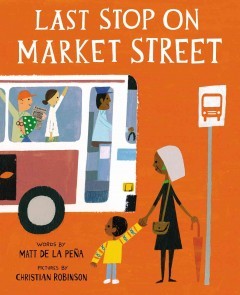 Animator and illustrator Christian Robinson received a Coretta Scott King Award for his art in Last Stop on Market Street. Leo: A Ghost Story, illustrated by Robinson and written by Mac Barnett, was named a 2015 New York Times Best Illustrated Children's Book of the Year.