An in-depth look at our authors and illustrator for 2020. 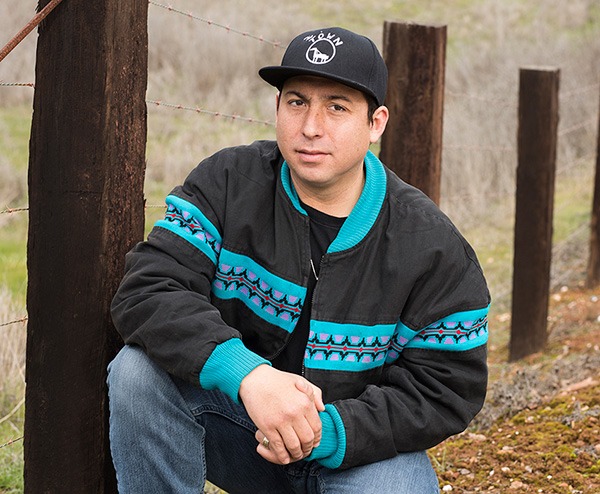 Tommy Orange
Author of There There

Tommy Orange received the PEN/Hemingway Award, the National Book Critics Circle John Leonard Prize, and the Center for Fiction's First Novel Prize for There There. A New York Times bestselling author and recent graduate from the MFA program at the Institute of American Indian Arts in Santa Fe, New Mexico, he is a 2014 MacDowell Fellow and a 2016 Writing By Writers Fellow. He is an enrolled member of the Cheyenne and Arapaho Tribes of Oklahoma and was born and raised in Oakland, California.

During his visit to Philadelphia, Mr. Orange will be in conversation with 6ABC's Tamala Edwards at the One Book Kickoff event on January 22, at 7:30 p.m. at the Parkway Central Library. This event is free and open to the public. 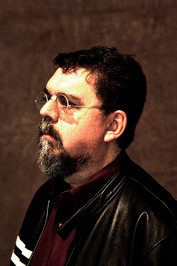 Eric Gansworth
Author of If I Ever Get Out of Here

Eric Gansworth is a member of the Onondaga Nation and the author of several books of poetry and fiction for adults, including the American Book Award-winning novel Extra Indians as well as Mending Skins, which received the PEN Oakland/Josephine Miles Literary Award. His latest young adult novel, Give Me Some Truth, was named a Best Book of 2018 by NPR and School Library Journal. 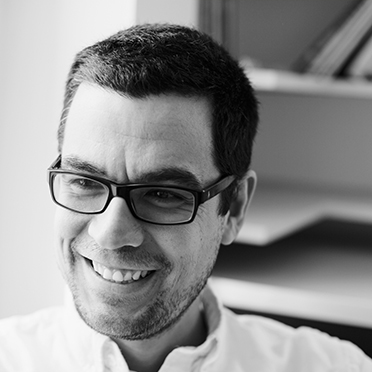 David A. Robertson
Author of When We Were Alone

David A. Robertson is a national bestselling author of children's books, graphic novels, and novels and a member of Norway House Cree Nation. He received the McNally Robinson Book for Young People Award for When We Were Alone, and for his young adult novel Strangers, he was awarded the Indigenous Writer prize at the High Plains Book Awards. 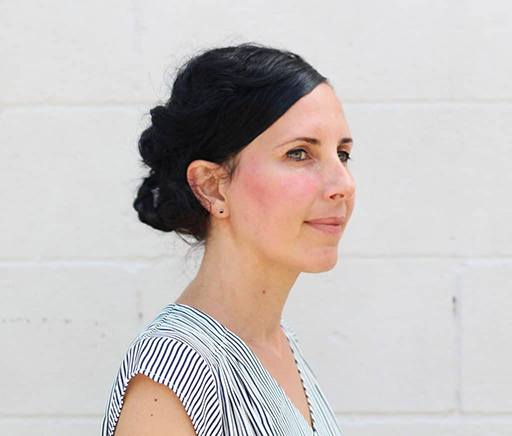 Julie Flett
Illustrator When We Were Alone

Julie Flett is a Cree-Métis author, illustrator, and artist who has received many awards, including a 2017 Governor General's Award for Young People's Literature (Illustrated Books) for When We Were Alone and the 2016 American Indian Youth Literature Award for Best Picture Book for Little You, by Richard Van Camp. Her own Wild Berries was a Kirkus Best Children's Book of 2013 and a title selection for Canada's First Nation Communities Read program.