An in-depth look at our authors and illustrator for 2021.

Jericho Brown
Author of The Tradition 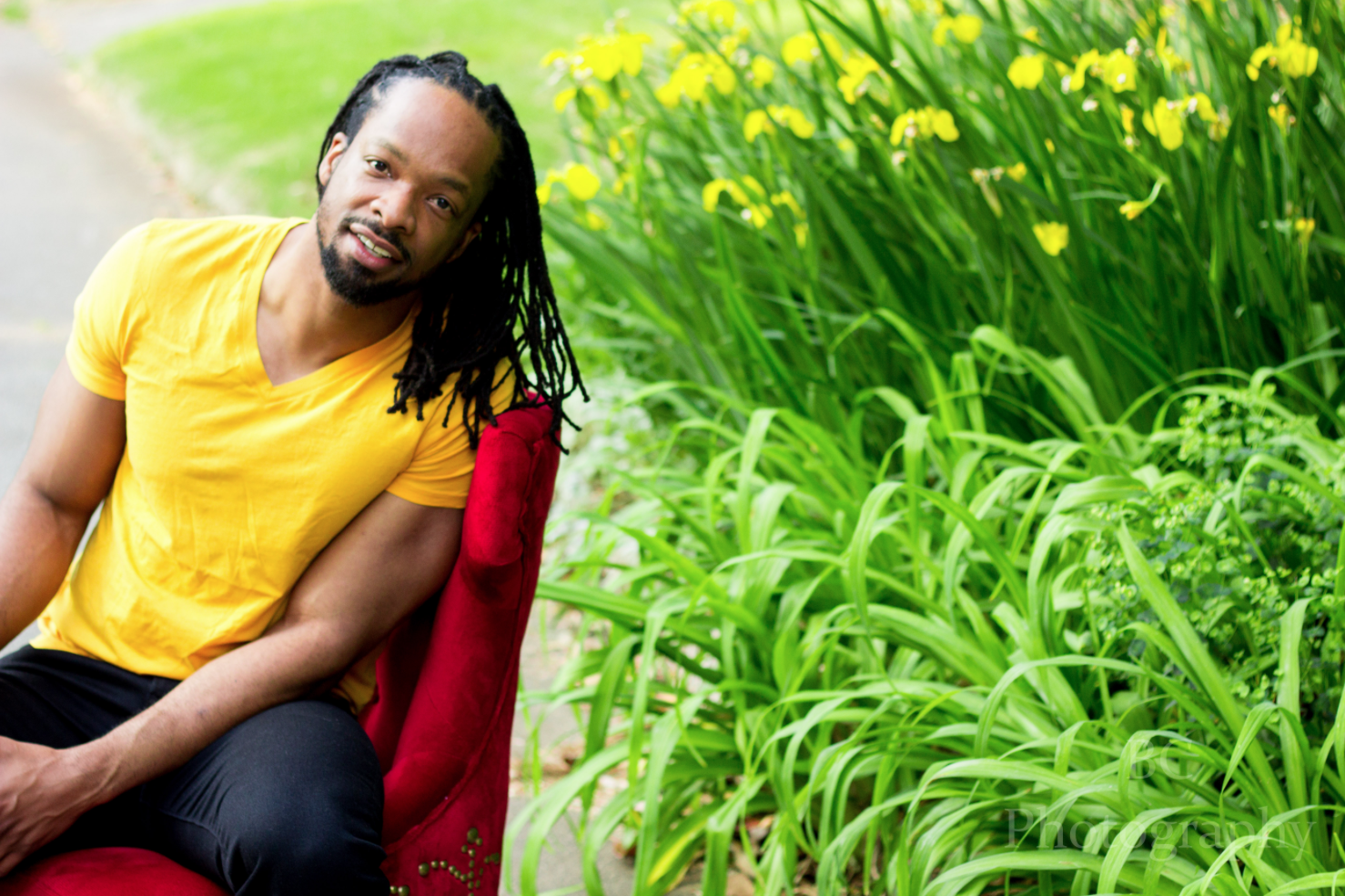 Jericho Brown is the recipient of a Whiting Writers' Award and fellowships from the John Simon Guggenheim Foundation, the Radcliffe Institute for Advanced Study at Harvard University, and the National Endowment for the Arts. Brown's first book, Please (2008), won the American Book Award. His second book, The New Testament (2014), won the Anisfield-Wolf Book Award and was named one of the best of the year by Library Journal, Coldfront, and the Academy of American Poets. The Tradition (2019) was a finalist for the 2019 National Book Award and the winner of the 2020 Pulitzer Prize for Poetry. His poems have appeared in Buzzfeed, The Nation, New York Times, New Yorker, New Republic, Time, and The Pushcart Prize Anthology, and several volumes of The Best American Poetry anthologies. He is the Charles Howard Candler Professor of Creative Writing and the Director of the Creative Writing Program at Emory University in Atlanta. 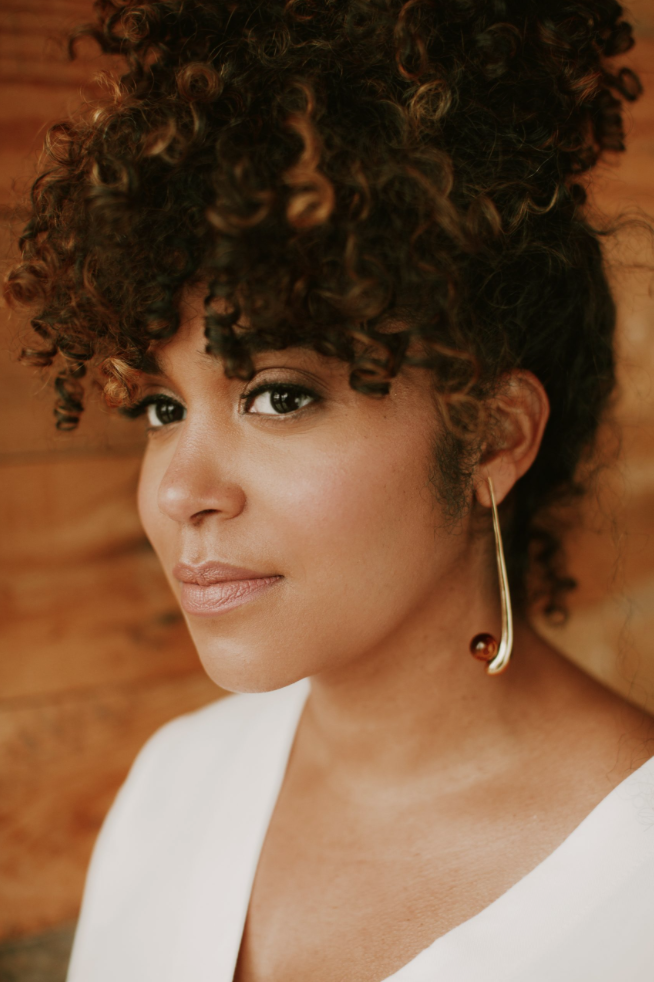 National Poetry Slam Champion Elizabeth Acevedo received the 2018 National Book Award for her New York Times best selling novel, The Poet X. She is also the winner of the Boston-Globe Hornbook Award Prize for Best Children's Fiction and the author of Clap When You Land, With the Fire On High, and the chapbook Beastgirl & Other Origin Myths. Acevedo holds a BA in Performing Arts from The George Washington University and an MFA in Creative Writing from the University of Maryland. She resides in Washington, DC with her husband. 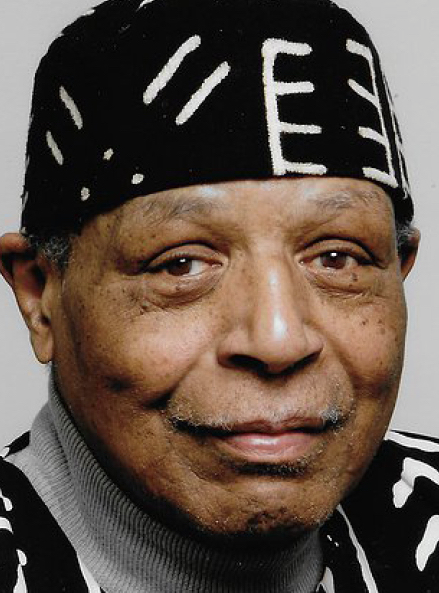 Useni Eugene Perkins is a distinguished Chicago-based poet, playwright, activist, youth social worker, and one of the figures of the renowned Black Arts Movement which grew out of the Civil Rights and Black Power movements of the 1960s and 1970s.

Perkins published his first poem at the age of eleven in the Chicago Tribune. He is the author of Black is Beautiful (1968), Home Is a Dirty Street: The Social Oppression of Black Children (1975), Midnight Blues in the Afternoon and Other Poems (1984), Black Fairy and Other Plays (1993) and Harvesting New Generations: The Positive Development of Black Youth (2005), among many others. 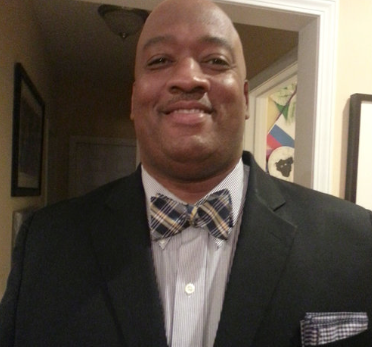 Bryan Collier has illustrated more than twenty-five picture books, including the award-winning Trombone Shorty (2015), Dave the Potter (2010), and Knock Knock: My Father's Dream for Me (2014), as well as City Shapes (2016) and Fifty Cents and a Dream (2012). He has received four Caldecott Honors and six Coretta Scott King Awards.