Raquel Salas Rivera is a queer Puerto Rican poet and translator who lives in Philadelphia. Their work has appeared in journals such as the Revista del Instituto de Cultura Puertorriqueña, Apiary, Apogee, BOAAT, and the Boston Review. They are the author of Caneca de anhelos turbios (Editora Educación Emergente) and tierra intermitente (Ediciones Alayubia). Their third full-length book lo terciario/the tertiary is forthcoming in 2018 from Timeless, Infinite Light. Currently, they are Co-Editor of The Wanderer, and Co-Editor of Puerto Rico en mi corazón, a collection of bilingual broadsides of contemporary Puerto Rican poets published by Anomalous Press, of which 100% of sales will be donated directly to Taller Salud to assist Puerto Rico in recovering from Hurricane Maria. Alongside their partner, they have raised money and organized relief efforts for Puerto Rican LGBQTIA evacuees, while continuing to build strong ties between Philadelphia and Puerto Rico.

Yolanda Wisher is the author of the poetry volume Monk Eats an Afro (Hanging Loose Press, 2014) and co-editor of the anthology Peace is a Haiku Song (Philadelphia Mural Arts, 2013) with mentor and first Philadelphia Poet Laureate Sonia Sanchez. A former high school English teacher, she has long been active in Philadelphia's artistic and cultural sphere. Wisher founded and directed a Germantown neighborhood poetry festival, worked as Director of Art Education for Philadelphia Mural Arts, and has spearheaded numerous community-driven programs with partners such as The Philadelphia Museum of Art, The Rosenbach, Historic Germantown, and the U.S. Department of Arts and Culture. Most recently, Wisher collaborated with Philadelphia Contemporary on the Outbound Poetry Festival, a pop-up poetry festival in Philadelphia's 30th Street Station. Her writing has appeared in The Philadelphia Inquirer, The Philadelphia Citizen, PoetryNow, Obsidian, Ploughshares, and other media. She is a Pew Fellow, Cave Canem Fellow, and Hedgebrook Writer-in-Residence. She lives in Germantown.

A 2013 Pew Fellow in the Arts, Frank Sherlock is the author of Space Between These Lines Not Dedicated, Over Here, The City Real & Imagined (w/ C.A. Conrad) and a collaboration with Brett Evans entitled Ready-to-Eat Individual. Poems beyond the page have found their forms in installations, performances, and exhibitions, including Organize Your Own: The Politics & Poetics of Self-Determination. His project as Philadelphia Poet Laureate was "Write Your Block," which gave Philadelphians an opportunity to explore their neighborhoods via poetry, mapping and remapping their city according to their personal memories, associations, and histories.

Poet, playwright, activist, and scholar Sonia Sanchez is considered one of the founders of the Black Arts Movement. She has authored more than a dozen books of poetry, including Morning Haiku (Beacon Press, 2010); Shake Loose My Skin: New and Selected Poems (Beacon Press, 1999); Does Your House Have Lions? (Beacon Press, 1995), Homegirls & Handgrenades (White Pine Press, 1984), We a BaddDDD People (Broadside Press, 1970); and Homecoming (Broadside Press, 1969). She has also published plays, as well as books for children. Along with a Frost Medal, Pennsylvania Governor's Award for Excellence in the Humanities, National Endowment for the Arts Award, and a Pew Fellowship in the Arts, she has received many other accolades. She has lectured at hundreds of colleges and universities, was the first Presidential Fellow at Temple University, and the city of Philadelphia's first Poet Laureate.

Mia is a senior at the Science Leadership Academy. She was born in raised in South Philadelphia and has been an active part of the city's youth poetry slam scene for several years. She is also the published author of a poetry collection from her sophomore year. In her role as Youth Poet Laureate, she aims to engage young artists across Philadelphia with the creation of a poetry anthology, focusing on identity and social change. Mia wishes to use her voice and platform to change the perception of the arts industry, and establish poetry and arts careers as a serious path for the youth of Philly.

Wes Matthews was born in Detroit and began writing poetry at age 10. He is a two-time Brave New Voices competitor, a 2016 TEDx speaker, and winner of the 2018 Philly Slam League All-Star Poetry Slam. His work can be found in Detroit Free Press, Eunoia Review, Dreginald magazine, and more. In his role as Youth Poet Laureate, he helped promote poetry as a means of storytelling and social change.

Husnaa Hashim is a dual-enrolled senior at Mastery Charter School Shoemaker Campus and the Community College of Philadelphia. Husnaa has competed with the Philly Youth Poetry Movement, performed at various conferences and festivals, and received numerous Scholastic Art and Writing Awards including a National American Voices Medal awarded at Carnegie Hall. Husnaa's work can be found in RookieMag, KidSpirit Online, the Kenyon Young Writers Anthology, the Voices of the East Coast Anthology, and APIARY Magazine's "APIARY 9," among others. She enjoys making flower crowns and spending time with her cat, Maya (Angelou) Luna. 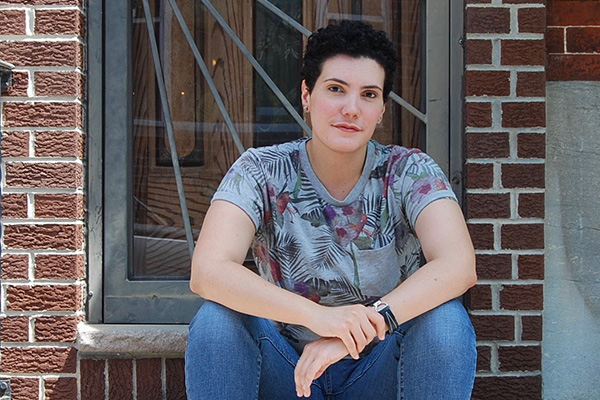 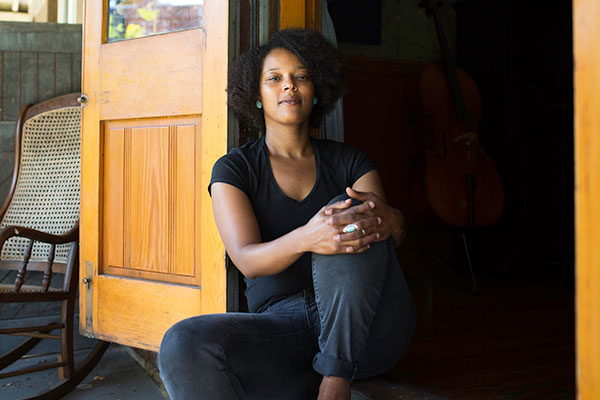 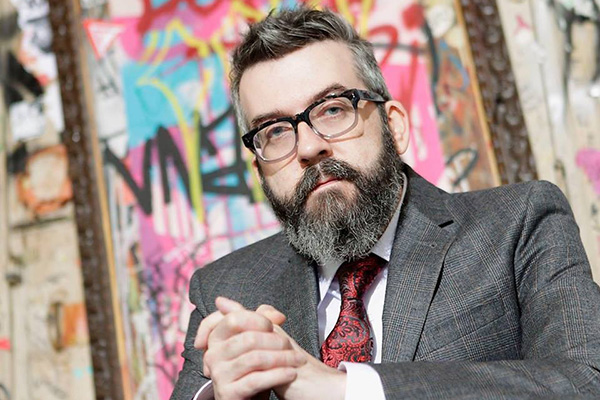 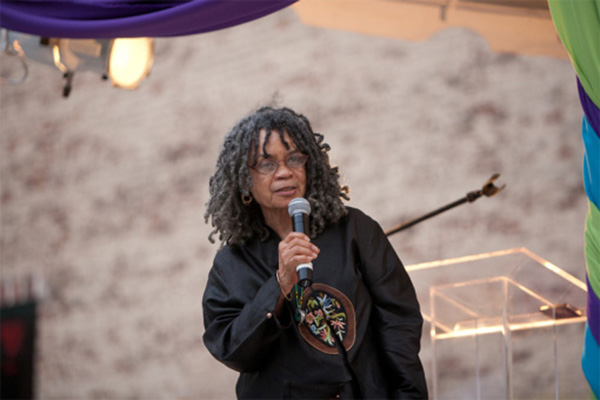 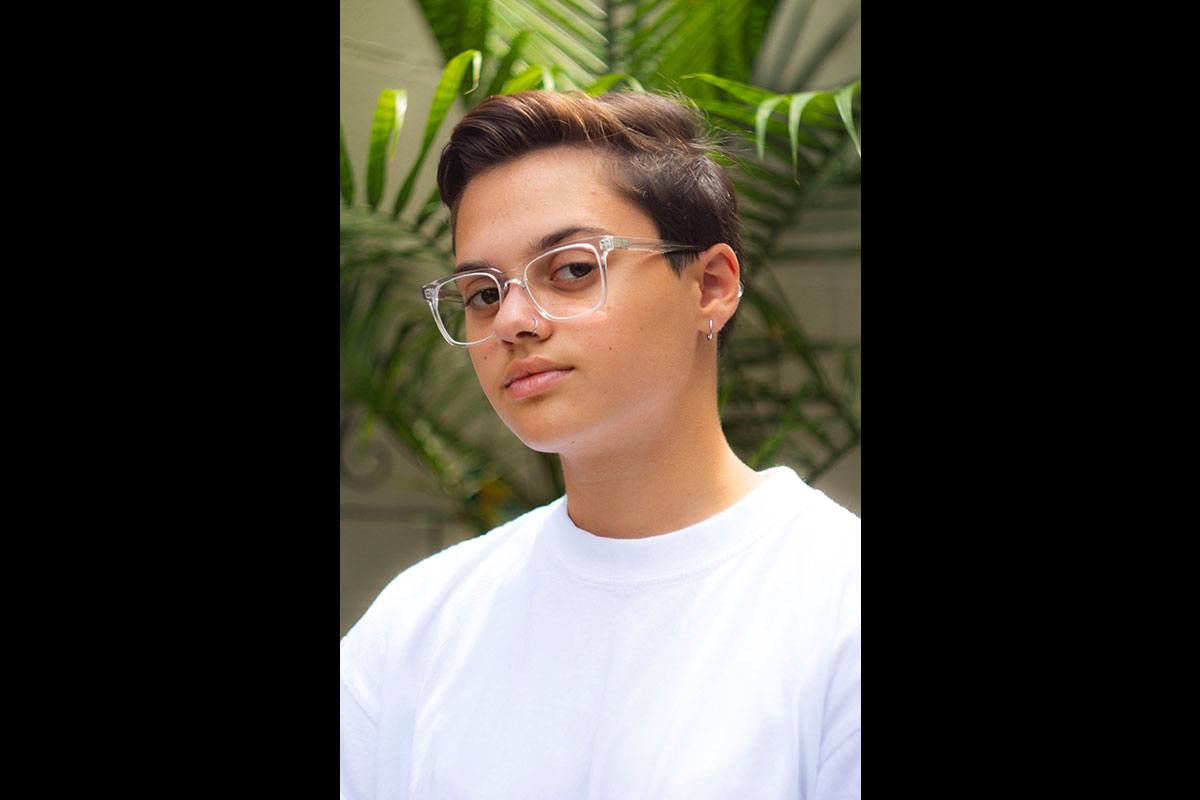 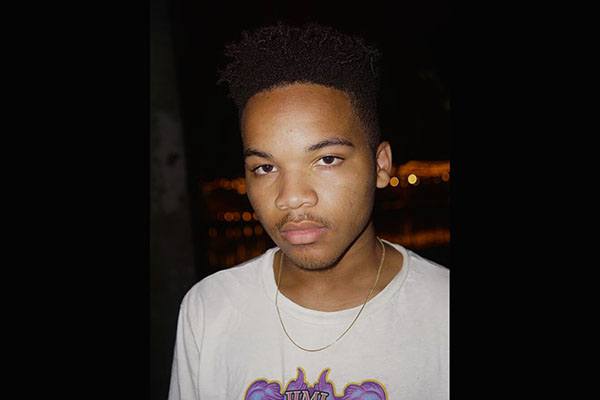 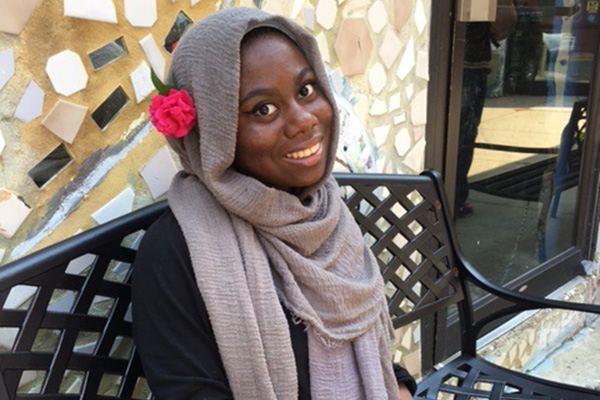