The History of the Book 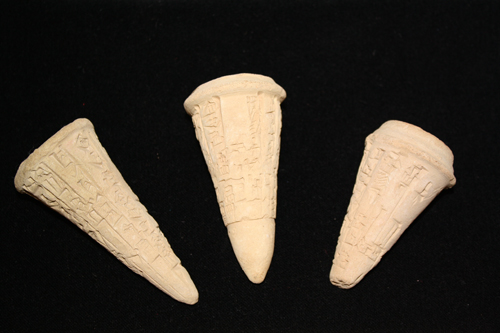 These tablets represent the oldest form of "books." "Cuneiform" refers to the wedge-shaped symbols which were impressed into clay with a stylus or writing instrument. The collection of over 2,800 clay tablets, dating from 3,000 B.C. to 300 B.C., was the gift of Mr. and Mrs. John Frederick Lewis, Sr. 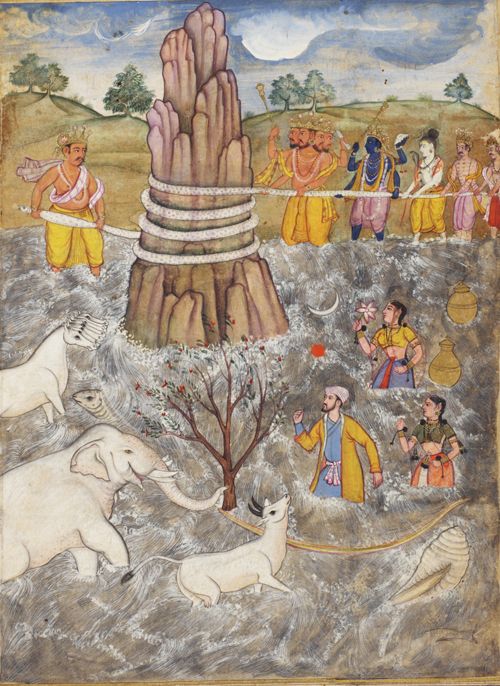 The arts of illumination and calligraphy in both the western and eastern traditions are exemplified in these collections. The western manuscripts number over 200 books and 2,000 separate leaves, ranging in date from the 9th to the 18th centuries. Included are some fifty Books of Hours from the 15th and early 16th centuries, Bibles, Psalters, antiphonaries and graduals, missals, writings of the Church Fathers, and other religious texts. The words of classical and medieval writers—among them Aristotle, Terence, Cicero, Virgil, Augustine of Hippo, and Isidore of Seville—are also represented. A catalogue of the books, compiled by Edwin Wolf II, was published in 1937. Fifty-five of the manuscripts were included in a major exhibition, "Leaves of Gold: Illuminated Manuscripts in Philadelphia Collections," at the Philadelphia Museum of Art in 2001. In 2005 the medieval and Renaissance manuscripts were digitized through a grant from the Institute of Museum and Library Services and are now available online.

The collection of eastern or oriental manuscripts contains examples of Arabic, Persian, Indo-Persian, Turkish, Hindustani, Sanskrit, Nepalese, Pali, Siamese, Armenian, Coptic, Ethiopic, Hebrew, Samaritan and Syriac illumination and calligraphy. The Arabic and Persian manuscripts make up the largest portion of this collection. There are works of astronomy, history, philosophy, religion, law, and literature, including twenty-one copies of the Koran and ten of Firdawsi's epic poem, the Shahnamah. The 153 oriental manuscripts provide examples of a variety of physical formats, among them books, scrolls, accordion books, and palm-leaf books. In addition, there are some 1,200 separate miniatures. A catalogue of the books, compiled by Muhammed Ahmed Simsar, was published in 1937.

The European and Oriental Manuscripts were largely the gift of Mrs. John Frederick Lewis, Sr., in memory of her husband, who assembled the collections. A distinguished group of 15th-century French and Flemish manuscripts, including Books of Hours and the allegorical tale Le Livre du chastel de labour, was added in memory of Joseph E. Widener by his children. 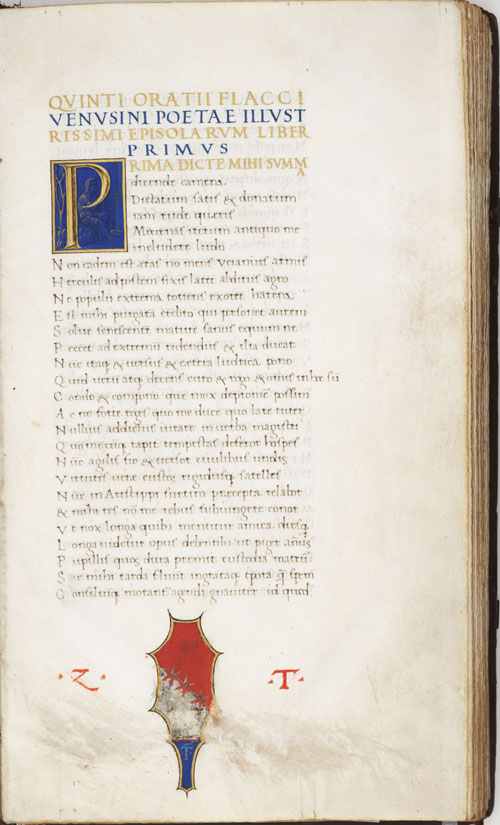 The gift of Moncure Biddle, the Horace collection contains over 870 editions of the works of the Roman poet. Ranging in date from the 15th to the 21st centuries, it includes manuscripts, incunabula, translations from all periods, emblematic adaptations, and 18th-century imitations. The texts provide a comprehensive survey of Horatian scholarship from the Renaissance to the present day, while the volumes themselves are notable as examples of fine printing and binding. Included in the collection are the illustrated edition printed at Strassburg in 1498; the famous Aldine edition of 1501; the masterpiece of engraving produced by John Pine in 1733-1737; and the deluxe editions of Baskerville, Bodoni, and Didot. 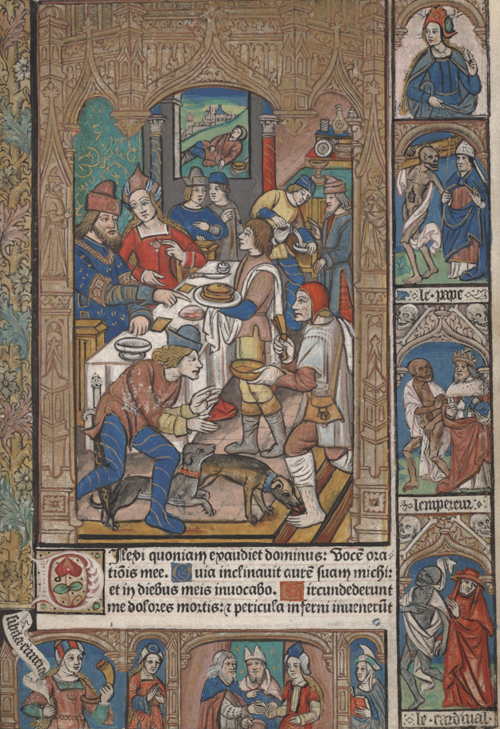 In 1899, P.A.B. Widener presented the Free Library with its first rare book collection, 500 incunabula (books printed before 1501). Assembled by the English bibliographer Walter A. Copinger, the collection includes a wide representation of the 15th-century printing presses of continental Europe. The acquisition of the Copinger-Widener Collection led the Free Library's first librarian, Dr. John Thomson, to suggest and then contribute to a census of 15th-century printed books in America. Through gifts and purchases, the collection of incunabula has grown to oliver 800 titles.