This Is The Way... to Mandalorian and Star Wars Reads

Space western adventures! Out of this world creatures! And one cute green baby (Yoda)!

We're talking about The Mandalorian, the latest installment in the ever-expanding Star Wars universe of characters and stories. The season 2 finale debuts today and without giving away any spoilers, it's been another epic storytelling experience that has left viewers on the edge of their seats, wanting more after each episode.

So, until we can speed through space again with these heroes and villains, what's a fan to do?

Here's some Mandalorian and Star Wars-related reads to tide you over until next year... or at the very least until all those other new Star Wars shows debut. 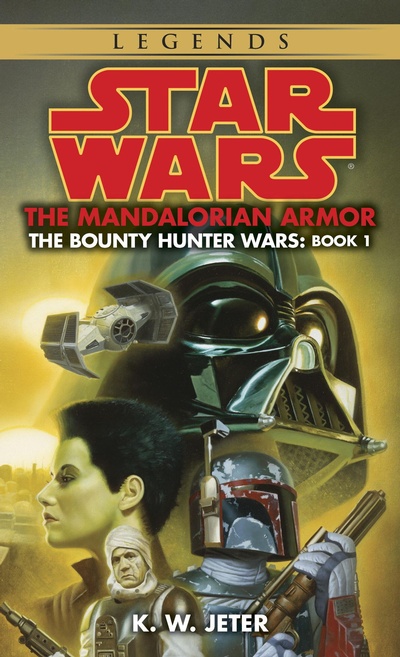 The Mandalorian Armor by K. W. Jeter
Boba Fett is the most feared and successful bounty hunter in the galaxy and even the most hardened criminals tremble at his name. Now he faces the deadliest challenge of his infamous career—an all-out war against his most dangerous enemies. As the Rebellion gathers force, Prince Xizor proposes a cunning plan to the Emperor and Darth Vader: smash the power of the Bounty Hunters Guild by turning its members against each other. Fett soon realizes the game is rigged, as he finds himself the target of murderous factions, criminal conspiracies, and the evil at the Empire's dark heart. Boba Fett has always finished first, but in this game, anything less is death. 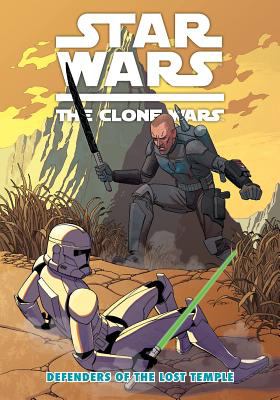 Star Wars – The Clone Wars: Defenders of the Lost Temple by Justin Aclin
On a mission with a Jedi general, one clone trooper contemplates his own worth as a copy of a great Mandalorian warrior. He has never been the best soldier, and as he learns about the Jedi and the power of the Force, he begins to feel that perhaps what has been setting him apart from the other clones is his own connection to the Force. Once inside a booby-trapped, abandoned Jedi Temple, he will discover who he is and where he came from when the Mandalorian Death Watch suddenly appears. 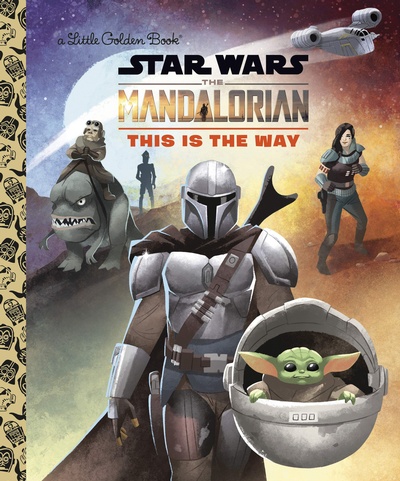 This Is the Way: Star Wars – The Mandalorian written by Christopher Nichols; illustrated by Shane Clester
An all-new installment in the long-running Little Golden Book series, featuring stunning retro illustrations and perfect for Star Wars fans of all ages! 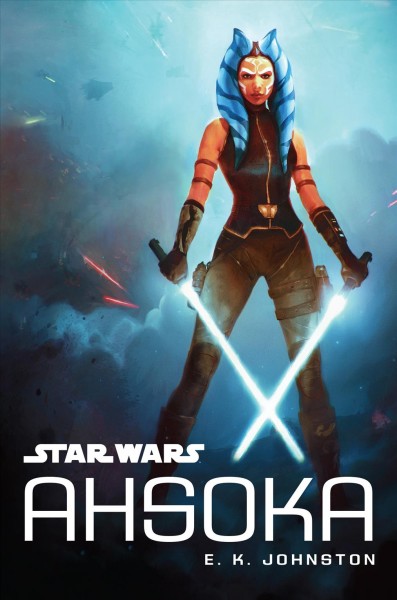 Ahsoka by E. K. Johnston
Fans have long wondered what happened to Ahsoka after she left the Jedi Order near the end of the Clone Wars, and before she re-appeared as the mysterious Rebel operative Fulcrum in Rebels. Finally, her story will begin to be told. Following her experiences with the Jedi and the devastation of Order 66, Ahsoka is unsure she can be part of a larger whole ever again. But her desire to fight the evils of the Empire and protect those who need it will lead her right to Bail Organa, and the Rebel Alliance. 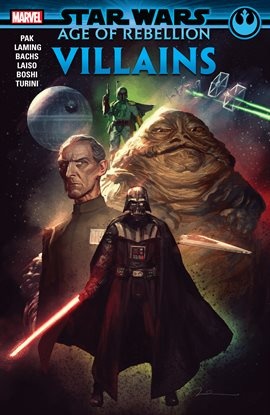 Star Wars: Age of Rebellion - Villains written by Greg Pak and Simon Spurrier; illustrated by Marc Laming and Caspar Wijngaard
Boba Fett has earned his reputation as one of the galaxy's greatest bounty hunters, but what heart—if any—beats under that Mandalorian armor? Fury burns deep inside Darth Vader when a Grand Moff dares command him, but at what point does Vader show his true mettle? Discover what makes the name Jabba the Hutt so feared across the galaxy! Behold the secret story of Grand Moff Tarkin! And get to know the cold, calculating assassin droid known as IG-88! 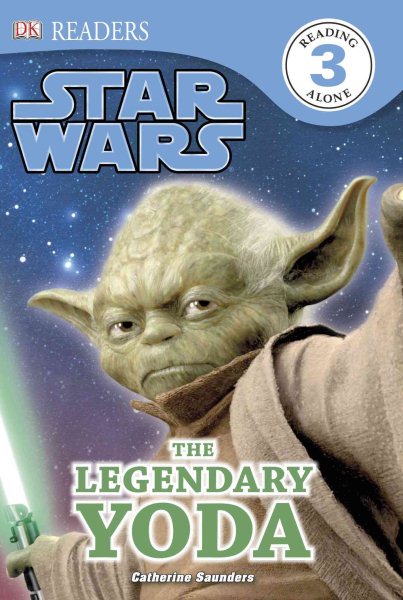 The Legendary Yoda by Catherine Saunders
Read it, you must. Yoda, legendary he is. This fun Level 3 Reader follows Yoda on his adventures, recruiting new Jedi, and mastering the ways of The Force. Plus a glossary and index sections that give more backgournd information about the world of Star Wars. 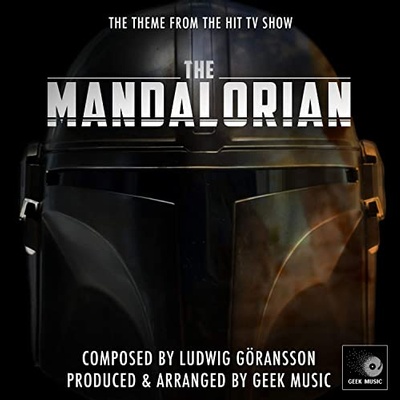 Music from The Mandalorian by Ludwig Göransson
As with anything Star Wars-related, the music itself is its own character. Listen to the epic intergalactic spaghetti western soundtrack that innovative composer Ludwig Göransson has crafted while reading the above recommendations!

You can enter into a galaxy far, far away just by exploring our catalog, which is full of Star Wars books, ebooks, audiobooks, CDs, graphic novels and comics, DVDs, and Blu-rays!

Which Star Wars characters would you like to see make appearances in future Mandalorian episodes? Let us know in the comments! 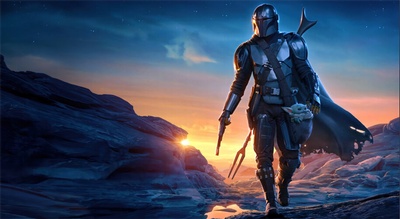 The Mandalorian and Grogu 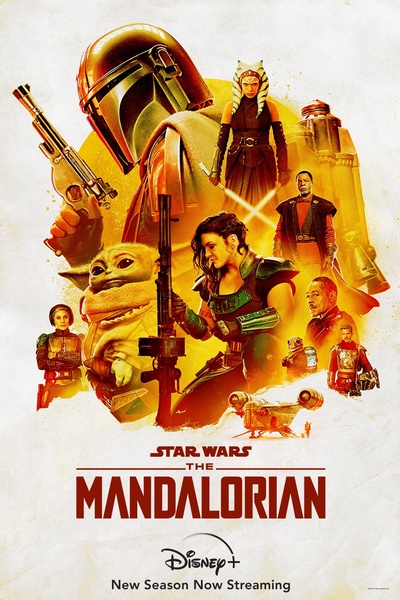