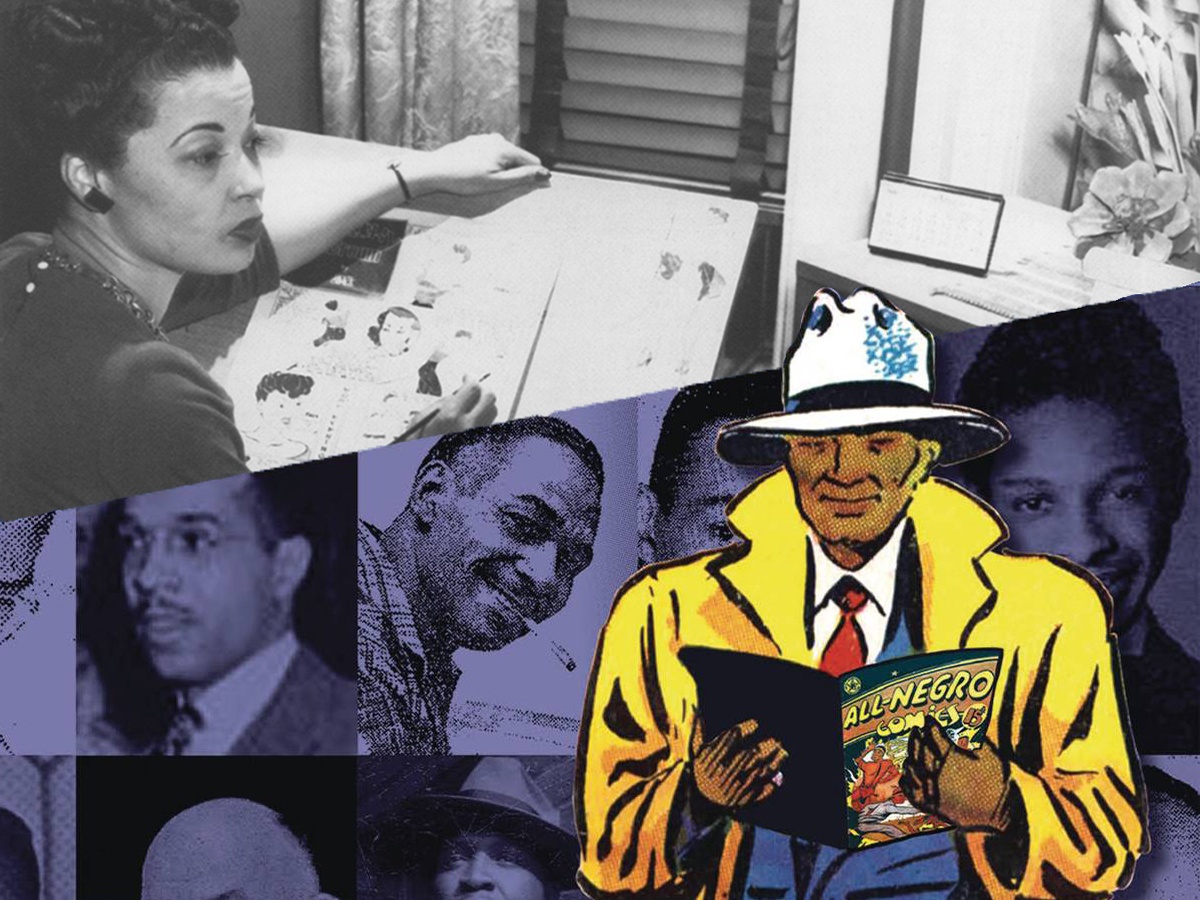 Are you a fan of comic book characters such as Marvel Comics' Black Panther or DC Comics' Black Lighting? These Black superhero comics gained renewed popularity in recent years as a result of blockbuster movies and TV series.

Did you know before 1957, Black writers, illustrators, and cartoonists could not work for White comic book publishers? Due to the racial segregation laws at that time, Blacks were prevented from writing or drawing content for White audiences.

As a result, Black creators had to work for Black newspapers until the end of World War II in 1945. In early 1946, Black comic creators slowly began their transition into the White comic book arena, but it took 15 years before they were finally accepted into the mainstream comic book world.

Let’s meet a few of these early Black comic book writers, illustrators, and cartoonists you may not have heard about… 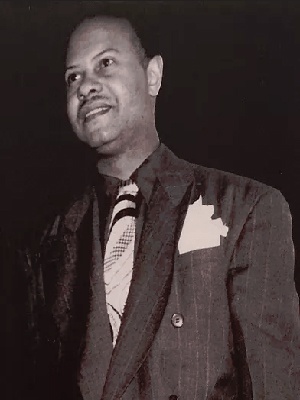 1933: Jay Jackson was an artist and Head of the Cartoon Division at the Chicago Defender newspaper. Mr. Jackson created a variety of cartoons during the 1940’s such as Bungleton Green and the Mystic Commandos, The Adventures of Bill, As Others See Us, and Billy Ken. Many of Jackson’s comic strips were published in various Black newspapers throughout the United States. 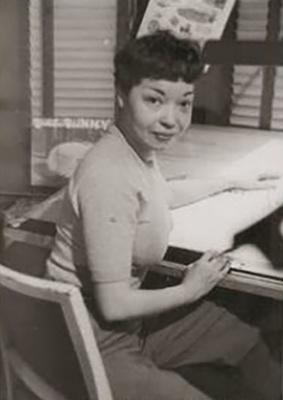 1937: Jackie Orme (aka Zelda Mavin Jackson) was the first published Black woman Cartoonist. She began working as a freelance journalist for the Pittsburgh Courier. Orme created comic strips such as Torchy Brown in "Dixie to Harlem" and Patty-Jo 'n' Ginger. Her cartoon heroines were strong independent women who dealt with relevant and contemporary issues. The success of her cartoons allowed Jackie to create the Torchy Togs paper doll and a lifelike Patty-Jo doll for Black girls. 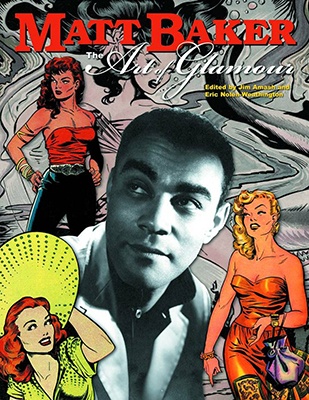 1944: Matt Baker was a Pencillier and illustrator who worked on comic books such as Sheena Queen of the Jungle, Phantom Lady, and Voodah. Matt Baker’s illustrations of female characters were so glamorous, that White comic book companies sought him out to illustrate their books. Mr. Baker went on to become a sought after freelance artist for Atlas Comics, which was the forerunner to Marvel Comics. 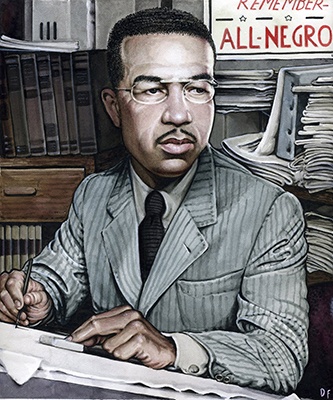 1947: Orrin Cromwell Evans was the first Black journalist to integrate the Philadelphia Record newspaper. After the closure of the Philadelphia Record in 1947, he went on to open his own publishing company called All-Negro Comics Inc. His first published work was named All-Negro Comics, a 48-page comic book written and illustrated solely by Black writers and artists. Unfortunately, Mr. Evans was not able to produce a second volume because he could not obtain the newsprint paper, due to racism.

1 Comment | Add a Comment
Very illuminating! I should have guessed at this hidden history given a long history of reading black newspapers and finding the odd black comic book over the years. I will share this with my Japanese manga loving friends!
Cassandra Gunkel - Philadelphia