In honor of Banned Books Week, the American Library Association lists the top 10 most frequently challenged books of 2009.

8. The Earth, My Butt, and Other Big, Round Things, by Carolyn Mackler
Reasons: offensive language, sexually explicit, unsuited to age group

You can also check out the ALA's full list of the most frequently banned books from 2000-2009. Do any of your favorites appear? 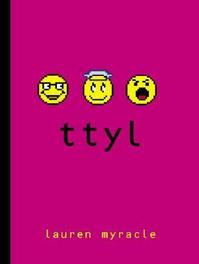 Cover of ttyl by Lauren Myracle 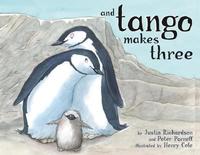