And now, he's left this mortal coil (as if he could ever be contained by it in the first place).

Listen to the music and watch the flickering images on the screen, they speak volumes more than any obituary could.

note: watch these while you can, because as is the nature of Prince and the internet, these will disappear sooner than you can yell "Let's Go Crazy!"

3:20 in for Prince's out of this world guitar solo!

For delving deeper into Prince's discography online, Hoopla Digital's streaming service has you covered. All you need is your library card! While Prince may have had his issues with the internet, he was always in support of libraries.

Also, feel free to stop on down to Parkway Central Library's Music Department for everything Prince: vinyl records, CDs, DVDs, biographies, music scores and sheet music, and even newspaper interview clippings. We'll hang, listen to music, and talk about all the outrageous Prince stories we've heard over the years, especially that one about the literal vault of unreleased music Prince left behind. 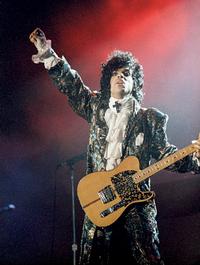 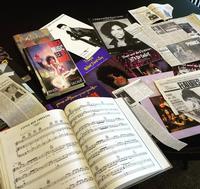 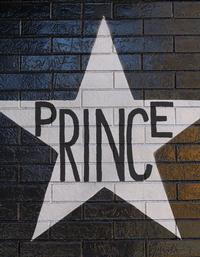