A History Minute: 11 Things You Should Know About the Spanish Flu Epidemic of 1918

As we enter into the yearly flu season here in the United States, it was 100 years ago that Philadelphia itself was the epicenter of a world health pandemic. Young people in the prime of their lives died in horrifying ways and there was no cure, no preventative. It was one of the darkest chapters in our history.

Here are 11 Things You Should Know About the Spanish Flu Epidemic of 1918:

Listen:
"I Remember When: What Became of the Influenza Pandemic of 1918." 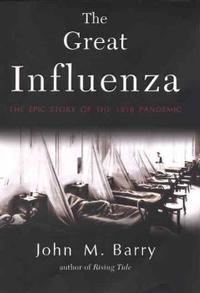 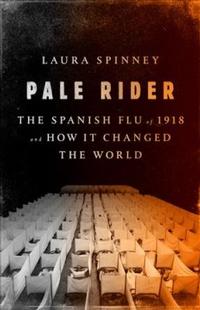 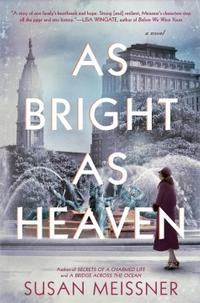 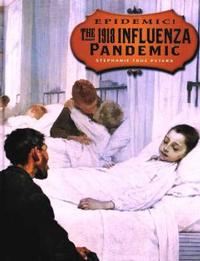 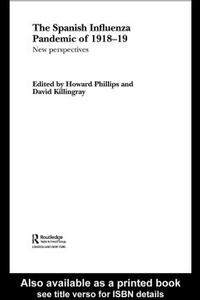 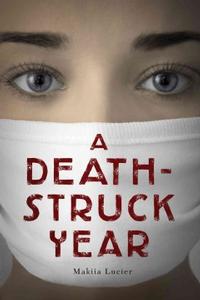 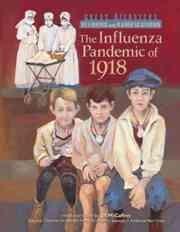 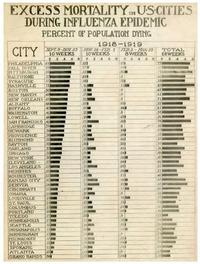 Mortality Chart for major US cities during height of 1918 flu pandemic (National Museum of Health and Medicine, Armed forces Institute of Pathology)
A History Minute A Science Minute
Add a Comment