The Final Four Book Battle Is ON a.k.a. Round 4 of Summer Madness!

We're now into round 4 of our Summer Madness blockbuster reads online bracket game!

The Final Four battle is ON!

Here's some stats on each title to see how they match up against each other... 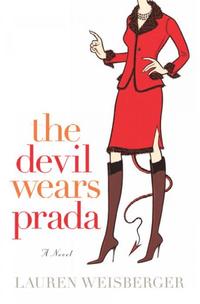 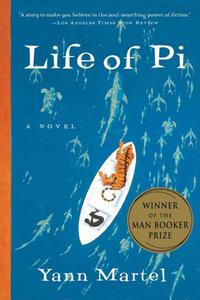 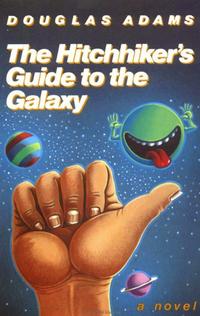 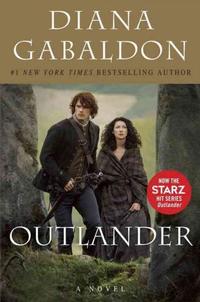 Who will compete in the final match and be declared the literary champ?

Check back next week as our two Summer Madness finalists will be revealed! 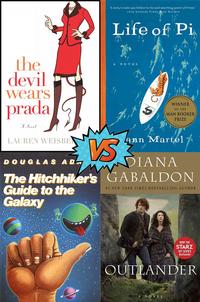 Our Summer Madness Final Four Titles Are...
Add a Comment