The winners of the 2019 Pulitzer Prizes were announced at Columbia University in New York City on Monday, April 15. The Pulitzers recognize achievements in newspaper, magazine and online journalism, literature, and musical composition, and are awarded yearly in twenty-one categories.

Pulitzers awarded in journalism are regarded as the highest honor a writer can receive. In this day and age of viral posts via social media, online journalism from suspect sources, and the 24-hour news cycle, we're bombarded by information overload. The recognition of actual investigative journalism and defense of the free press by organizations like Pulitzer Prize Board and Columbia University's School of Journalism is of the utmost importance in the fight against misinformation and Fake News.

In the Letters, Drama, and Music categories, the winners and finalists were... 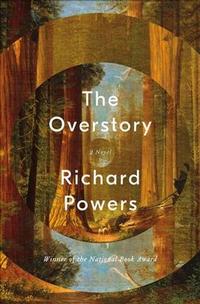 The Overstory by Richard Powers
An Air Force loadmaster in the Vietnam War is shot out of the sky, then saved by falling into a banyan. An artist inherits a hundred years of photographic portraits, all of the same doomed American chestnut. A hard-partying undergraduate in the late 1980s electrocutes herself, dies, and is sent back into life by creatures of air and light. A hearing- and speech-impaired scientist discovers that trees are communicating with one another. These four, and five other strangers--each summoned in different ways by trees--are brought together in a last and violent stand to save the continent's few remaining acres of virgin forest. 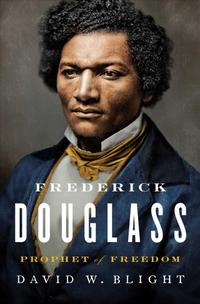 Frederick Douglass: Prophet of Freedom by David W. Blight
The definitive, dramatic biography of the most important African American of the nineteenth century: Frederick Douglass, the escaped slave who became the greatest orator of his day and one of the leading abolitionists and writers of the era. In this remarkable biography, David Blight has drawn on new information held in a private collection that few other historian have consulted, as well as recently discovered issues of Douglass’s newspapers. Blight tells the fascinating story of Douglass’s two marriages and his complex extended family. 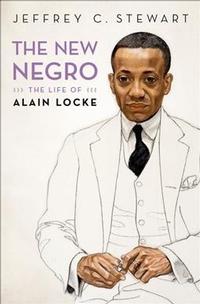 The New Negro: The Life of Alain Locke by Jeffrey C. Stewart
The definitive biography of the father of the Harlem Renaissance, based on the extant primary sources of his life and on interviews with those who knew him personally. Stewart's thought-provoking biography recreates the worlds of this illustrious, enigmatic man who tirelessly promoted the cultural heritage of Black people.

Finalists
Proust's Duchess: How Three Celebrated Women Captured the Imagination of Fin-de-Siècle Paris by Caroline Weber
The Road Not Taken: Edward Lansdale and the American Tragedy in Vietnam by Max Boot 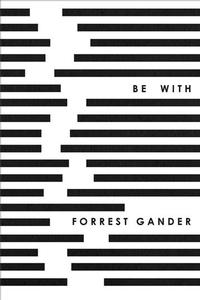 Be With by Forrest Gander
Drawing from his experience as a translator, Forrest Gander includes in the first, powerfully elegiac section a version of a poem by the Spanish mystical poet St. John of the Cross. He continues with a long multilingual poem examining the syncretic geological and cultural history of the U.S. border with Mexico. The poems of the third section are a moving transcription of Gander’s efforts to address his mother dying of Alzheimer’s. Gander has been
called one of our most formally restless poets, and these new poems express a characteristically tensile energy.

Finalists
feeld by Jos Charles
Like by A. E. Stallings 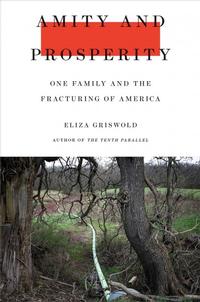 Amity and Prosperity: One Family and the Fracturing of America by Eliza Griswold
Prize-winning poet and journalist Eliza Griswold's expose on how fracking shattered a rural Pennsylvania town, and how one lifelong resident brought the story into the national spotlight. This is an incredible true account of investigative journalism and a devastating indictment of energy politics in America.

Finalists
In a Day’s Work: The Fight to End Sexual Violence Against America’s Most Vulnerable Workers by Bernice Yeung
Rising: Dispatches from the New American Shore by Elizabeth Rush 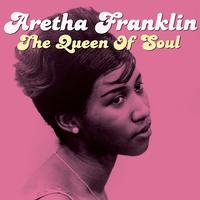 Finally, Aretha Franklin was awarded a Pulitzer Prize posthumously in the Special Awards and Citations category for her indelible contributions to American music and culture during her lifetime.

You can find the majority of the above award-winning books and music in our catalog, along with well over a million other titles!

Have you read or listened to any of the above Pulitzer Prize-winning titles already? If not, do you plan to add them to your to-read/listen/watch list them now that they have become award-winners? Let us know in the comments!

This year's Pulitzer Prize Winners are...
Add a Comment